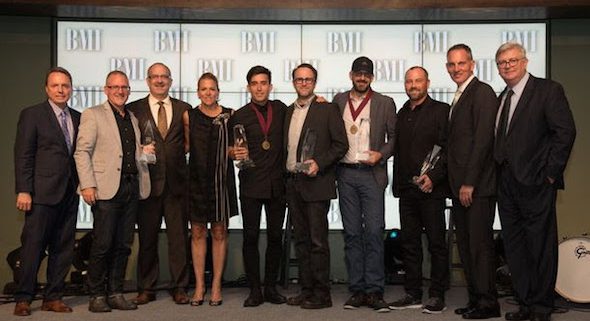 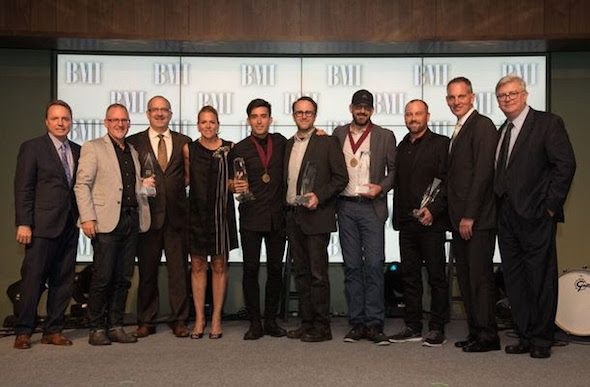 Song of the Year: “This is Amazing Grace”

The invitation-only event kicked off with Jason Crabb performing “He Knows What He’s Doing” off his upcoming album. Additionally, Kenna West and Michael Farren offered the award-winning track “Say Amen.”

“This is Amazing Grace” received the Song of the Year award. Penned by Phil Wickham, Josh Farro, and Jeremy Riddle, and published by Phil Wickham Music, Seems Like Music, and Sing My Songs, the track topped the Billboard Christian Airplay chart and was performed by Wickham during the evening’s festivities.

Grammy award-winning writer/producer/engineer Stevens received his third Christian Songwriter of the Year nod, having received the honor previously in 2010 and 2012. Stevens penned the hits “Beautiful Day,” “Overcomer,” and “Slip On By.”

Capitol CMG Publishing was named Christian Publisher of the Year as the publisher with the highest percentage of copyright ownership of the year’s most-performed songs. Capitol CMG published hits “All The People Said Amen,” “All You’ve Ever Wanted,” “Beautiful Day,” “Hope In Front Of Me,” “Overcomer,” “Slip On By,’ and “Your Grace Finds Me.”

“We’re thrilled to be able to honor these songwriters and composers,” noted Jody Williams, Vice President, Writer/Publisher Relations. “They’ve made the top Christian music of the past year, earning considerable airplay all while spreading a positive message.”

A complete list of the 2015 BMI Christian Awards is available at www.bmi.com/christian. 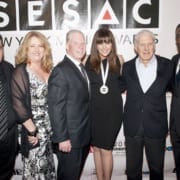 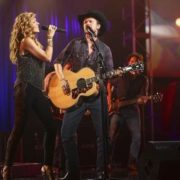 Idol Judges Get Thumbs Up 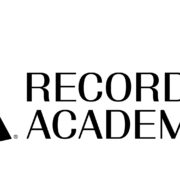