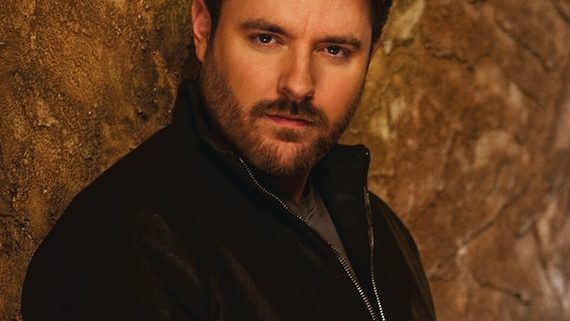 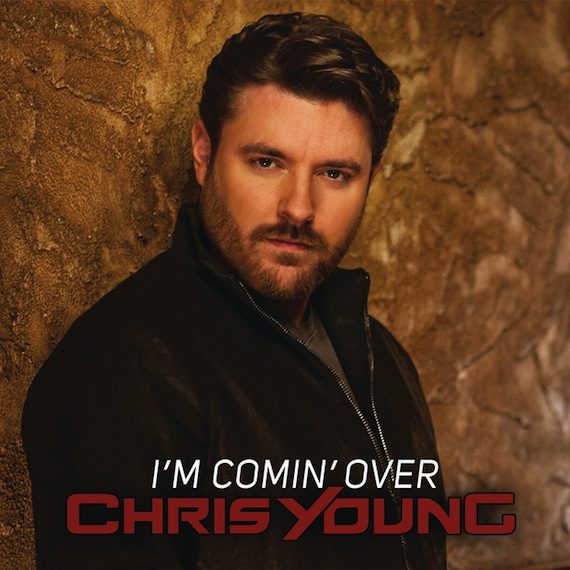 The new song from Chris Young, “I’m Comin’ Over,” is the top country debut (No. 2) and top overall debut (No. 12) this week. The first single from his upcoming album sold 71K, but couldn’t knock “Girl Crush” (85K) out of the top country spot. Picking up steam from The Voice, Meghan Linsey debuted “Tennessee Whiskey” with 32K downloads, and Steven Tyler’s country outing, “Love Is Your Name,” entered at No. 9 country, selling 25K.

On the albums chart, Zac Brown Band hangs on to the No. 1 country position (No. 7 overall), selling 31K TW. Making debuts are the Nashville Season 3, Vol. 2 album at No. 3 country with sales of 12K, and a project by Emmylou Harris and Rodney Crowell at No. 8 with 7.1K.

The Pitch Perfect 2 soundtrack is a hit just like the movie. It debuted at No. 1 overall with activity of 107K (92K albums only). 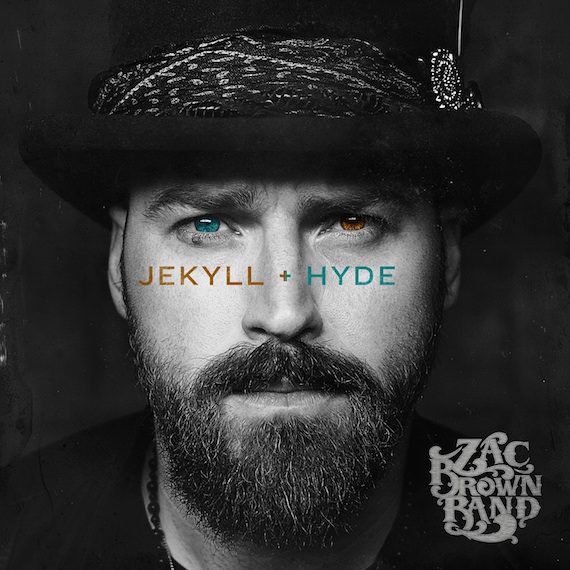 Zac Brown Band sits at No. 1 on the country album chart.

Check back next week to see sales numbers from Kelsea Ballerini’s debut album, the new platinum edition of Brantley Gilbert’s current album, and EPs by Jon Pardi and Logan Mize.