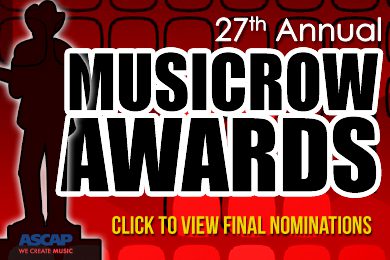 Nominations for the 27th annual MusicRow Awards, Nashville’s longest running music industry trade publication honors, have been revealed. The following Producer of the Year nominees contributed to some of the best albums coming out of Nashville during the eligibility period (May 1, 2014 – April 30, 2015).

Award winners are voted on exclusively by Subscriber Members of MusicRow (click to subscribe and receive your ballot). Honors for Breakthrough Songwriter, Breakthrough Artist, Producer of the Year, Song of the Year, and Top Ten Album AllStar Musicians will be presented during an invitation-only ceremony at ASCAP on Tuesday, June 23 at 5:30 p.m. 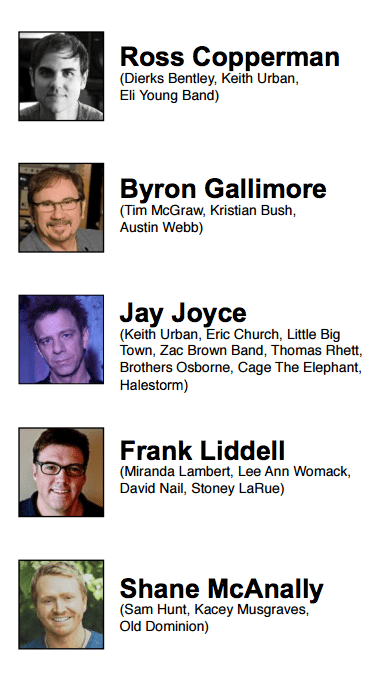