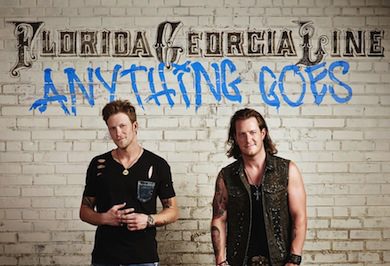 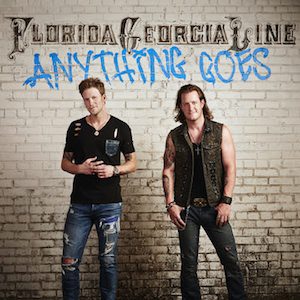 Florida Georgia Line’s sophomore album Anything Goes entered the overall chart at No. 1 this week, zooming in with sales of 197K. This bumped Jason Aldean to No. 2, with Old Boots, New Dirt selling 91K in its second week for a RTD total of 369K.

FGL’s latest is one of the best-selling Country debuts of the year. Other top debuts include Aldean (278K), Brantley Gilbert Just As I Am (211K) and Eric Church The Outsiders (288K), according to Nielsen Soundscan.

Taylor Swift owns the top two spots on the overall tracks chart this week. “Out of the Woods” debuts at No. 1 selling 195K, while “Shake it Off” settled at No. 2 selling 178K, and reaching 2.5 million RTD. At No. 3, Meghan Trainor’s smash “All About That Bass” bumped its way to 148K clicks and tops 3 million RTD. 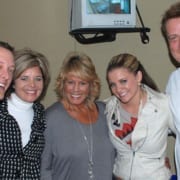 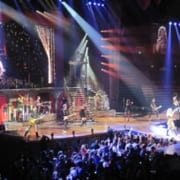 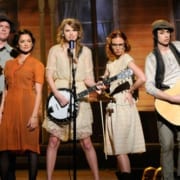 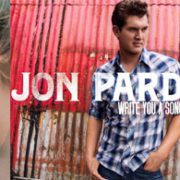