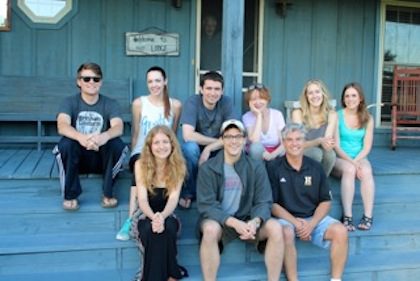 Dolly Parton recently received a plaque from the RIAA for career album sales totaling more than 100 million worldwide. Parton was honored while in the UK to perform at the Glastonbury Music Festival. Her current release Blue Smoke is her highest charting solo album on the Billboard top 200; it entered at No. 6. She has notched 42 top 10 albums, including six No. 1s. 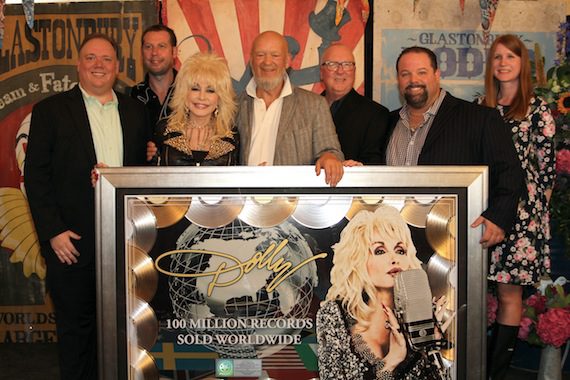 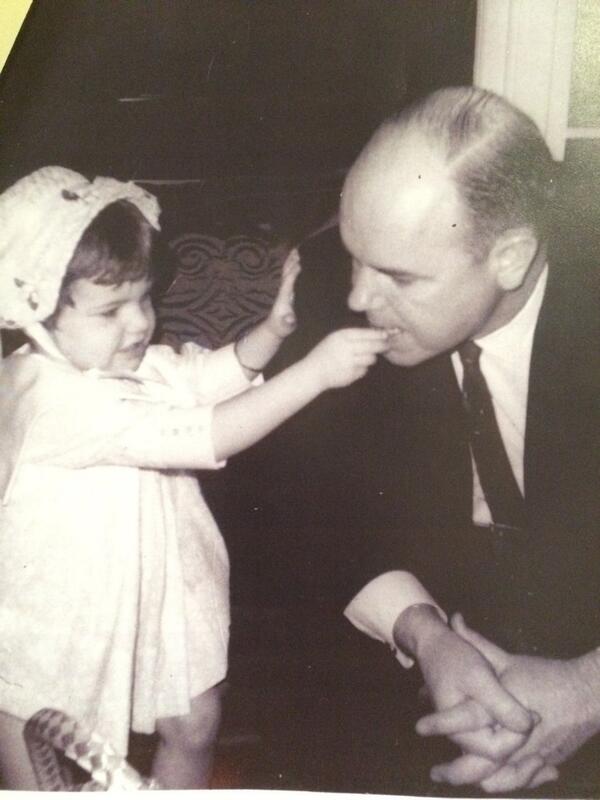 Rhonda Adkins and her father.

MusicRow extends condolences to the family of Rhonda and Trace Adkins. Rhonda’s father, Robert “Bob” Francis Forlaw, passed away June 26 in Greensboro, Ga.
Born in Jacksonville, Fla., Forlaw joined the Air Force and served as an airplane mechanic in Shreveport, La.; the Panama Canal; Germany; and McDill Air Force Base in Tampa, Fla. He later graduated from the University of Florida in Gainesville and worked as an electric engineer, eventually starting his own company, Cain-Forlaw Co., Inc.
Among his survivors are wife of 63 years Jewell Cravey Forlaw, daughter Rhonda Forlaw Adkins and husband Trace, and granddaughters Mackenzie, Brianna and Trinity Adkins.
Visitation will be today, June 30, from 6:00 to 8:00 p.m. at McCommons Funeral Home (109 West Broad St. Greensboro, 706-453-2626). A memorial service will be held on Tuesday, July 1 at 11:00 a.m at the First United Methodist Church of Greensboro (4741 Carey Station Rd.).
In lieu of flowers, the family requests memorial donations to the First United Methodist Church of Greensboro Building Fund. Full obituary here.