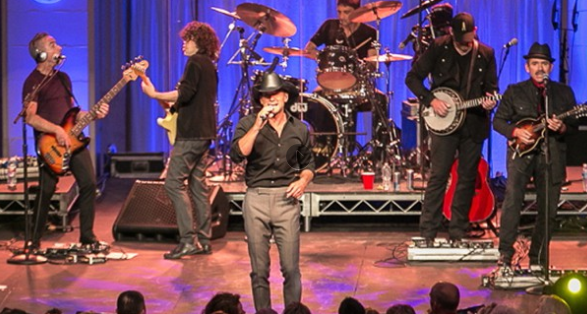 Tim McGraw will kick off the new season of PBS’s Live from the Artists Den this week. The episode was filmed at a century-old bank building in Houston, Texas and includes many songs from his upcoming album, Sundown Heaven Town. Check local listings. 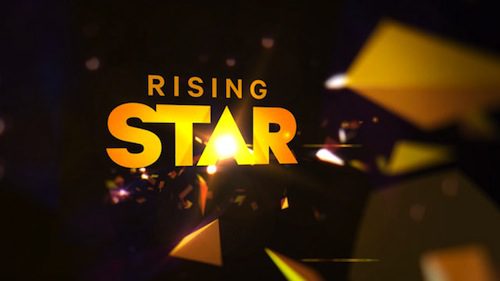 • • • •
ABC’s singing competition Rising Star premiered with lukewarm ratings last week and fell slightly in its second week. Last night’s show averaged 4.7 million viewers in the 9 and 10 p.m. hours, according to Nielsen ratings posted on Zap2it.com. Rising Star, which features Brad Paisley as one of the celebrity experts, scored first place during the 9 p.m. hour and slipped to second place at 10 p.m. For the night, ABC and CBS tied for the lead among adults 18-49.
• • • • 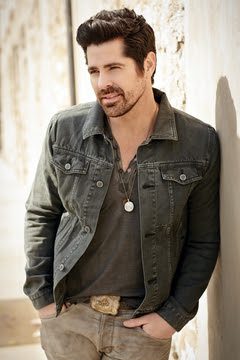 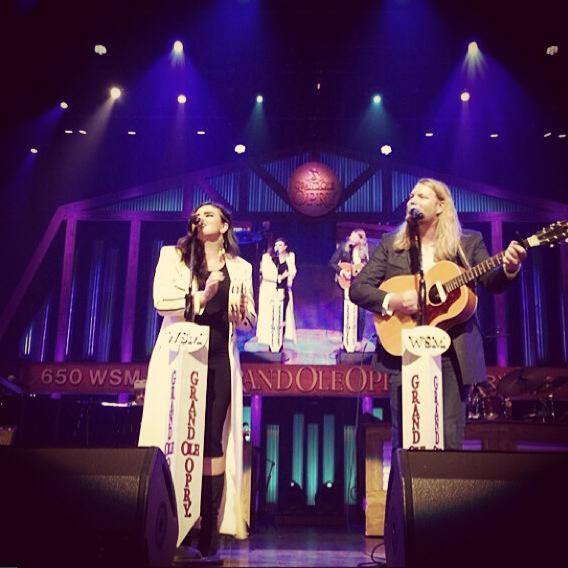 Carolina Story on the Opry.