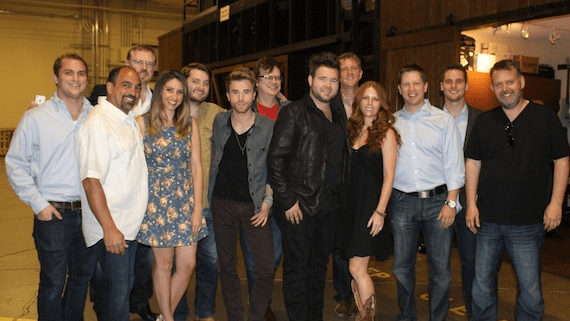 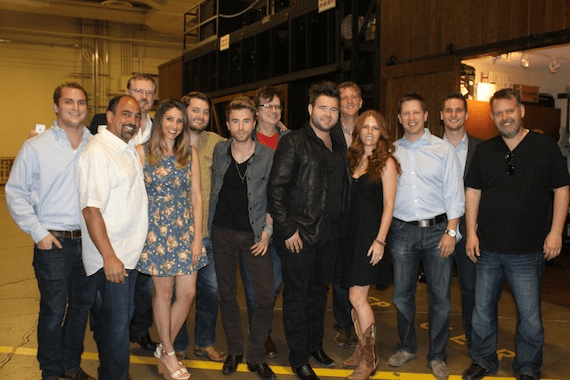 Arista Nashville’s The Swon Brothers were thrilled to make their Grand Ole Opry debut on a recent Saturday night. They performed hit debut single, “Later On,” which is already No. 15 and climbing on MusicRow’s CountryBreakout Chart. They also sang the George Jones classic “Who’s Gonna Fill Their Shoes,” and invited their parents onstage to thank them for their support.
“Playing the Opry for the first time is something one can’t describe. Dreaming all these years of singing on that stage did not even come close to the real life moment,” said Colton Swon.
“So much history and greatness surrounded us. It’s every country singer’s dream to stand on that stage. What a life changing experience that I’ll never forget,” added Zach Swon. 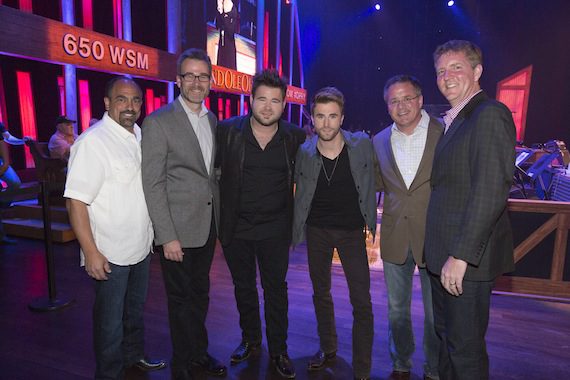