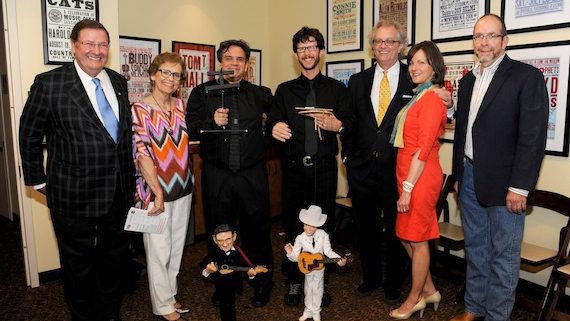 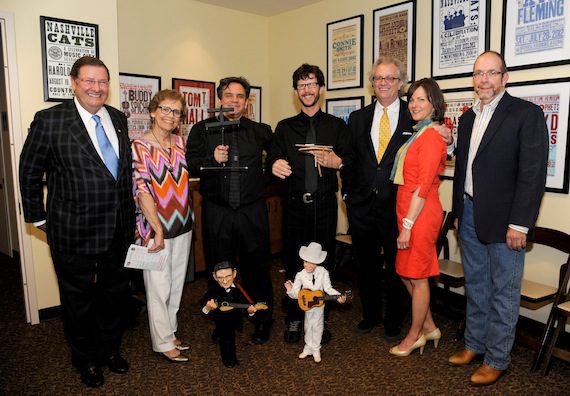 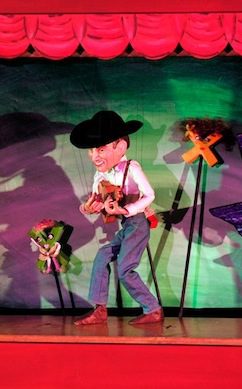 The most entertaining country-music show in Nashville this week features stars who can’t sing.

They can’t even talk. But the more than 80 puppets who are featured in the revue titled “String City” are still wildly entertaining. The production, which premieres Thursday (June 20) at the Country Music Hall of Fame & Museum, is a journey through country-music history via the puppets’ “miming” of some of the genre’s greatest songs.
The special effects are surprising. The craftsmanship is impressive. The sound is superb. The variety of the presentations is consistently amusing. All sorts of puppets are used in “String City.” There are hand puppets, marionettes, stick puppets, shadow puppets and other types of “mini-people” in the show.
More than 30 country legends appear in puppet form. They include Johnny Cash, Garth Brooks, Dolly Parton, Minnie Pearl, George Jones, Charley Pride and Loretta Lynn. The revue unfolds chronologically, beginning with the old-time sounds of DeFord Bailey, The Possum Hunters and The Carter Family. One by one, Roy Acuff, Bill Monroe, Hank Williams and Eddy Arnold appear to sing their hits. Along the way, “String City” presents dancing mice, a yodeling cow, cavorting insects, animated characters, toy trains and a water skier.
Highlights include the “transformation” scenes with the Patsy Cline, Dolly Parton and Taylor Swift puppets. The members of Alabama are portrayed as Mt. Rushmore figures singing “Mountain Music.” Reba McEntire turns blue while singing “How Blue.” The Dixie Chicks are, of course, hen chicks bopping along to the strains of “Wide Open Spaces.”
“String City” is a collaboration between the Hall of Fame’s staff and Wishing Chair Productions. The latter is the group at the Nashville Public Library that stages weekly children’s puppet shows. Nashville’s library includes one of the greatest puppet collections in the world.
Puppets are only part of the pleasure to be found in the “String City” production. The sound system in the museum’s Ford Theatre gives an audio experience that is just as dazzling as the show’s visuals. Classics showcased in the revue include “Wabash Cannonball,” “All My Ex’s Live in Texas,” “Chattahoochie,” “Cattle Call,” “Your Good Girl’s Gonna Go Bad,” “Coal Miner’s Daughter,” “Ring of Fire,” “Jackson” and “Will the Circle Be Unbroken.”
The fast-paced production is equally entertaining to both adults and children. Whichever you are, you will leave “String City” wearing a smile.
“String City: Nashville’s Tradition of Music and Puppetry” premieres at 7:00 p.m on June 20 at the Country Music Hall of Fame & Museum. Tickets are $30. The performance kicks off the International Puppet Festival, which takes place at the downtown Nashville Public Library on Friday through Sunday, June 21-23. The festival is free. 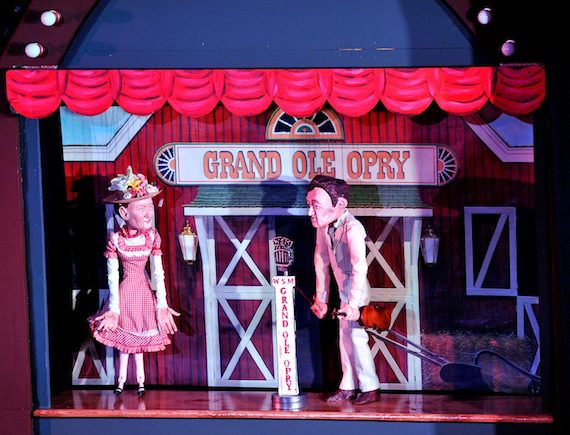 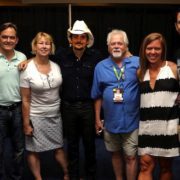 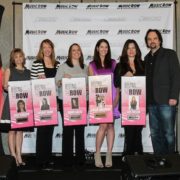 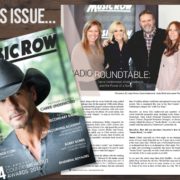