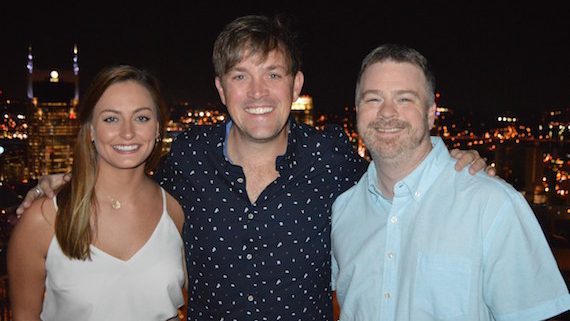 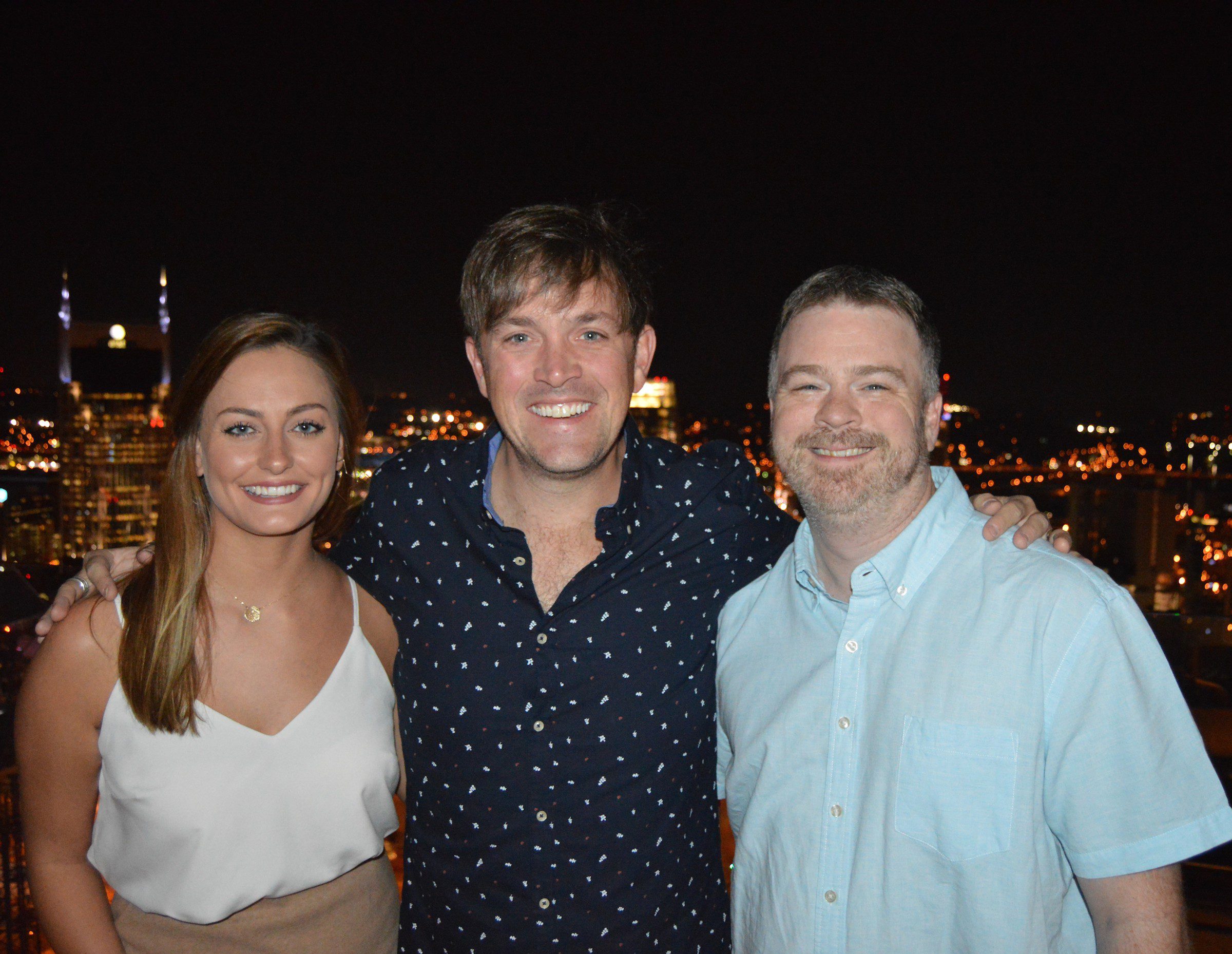 Grammy-nominated singer-songwriter Dave Barnes, known for penning songs including “God Gave Me You,” which became a Grammy and CMA-nominated hit for Blake Shelton, has a signed a worldwide publishing agreement with Warner Chappell Music (WCM), the music publishing arm of Warner Music Group.

“Dave is one of the most talented, respected, and well-liked people in Nashville, not to mention one of the funniest,” said Ben Vaughn, President and CEO of WCM Nashville. “Anyone who is lucky enough to work with Dave has been a part of something magical. We’re stoked to have him be part of our ever-growing Warner Chappell family.”

“I’ve admired Warner Chappell for a long time,” added Barnes. “So many of my friends write there and I have so much respect for Ben and Jessi. I’m really proud to be a part of the team.”

Barnes also co-wrote the No. 1 hit “Craving You,” recorded by Thomas Rhett and featuring Maren Morris, as well as Bethany Dillon’s “All I Need,” a Top 5 hit on the Christian songs chart. He also has several tracks on Lady Antebellum’s upcoming album Ocean. Carrie Underwood and Reba McEntire are also among the artists who have recorded Barnes’ songs.

As a recording artist, Barnes has issued eight studio albums, three EPs and two Christmas projects. His recorded version of “God Gave Me You” hit the Top 15 on the Christian songs chart in 2010; the next year, Shelton released his own version of the track to country radio. Barnes will hit the road soon for his A Very Merry Christmas Tour, which launches Dec. 8 at Nashville’s Schermerhorn Symphony Center. 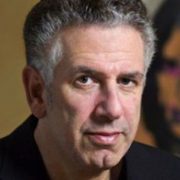 Music Leaders Among NCVC Board Members 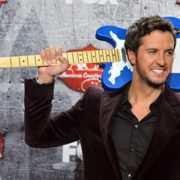 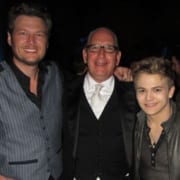 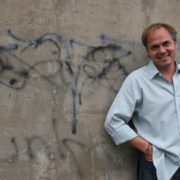