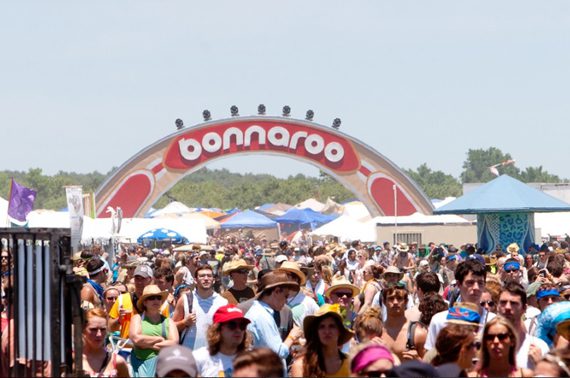 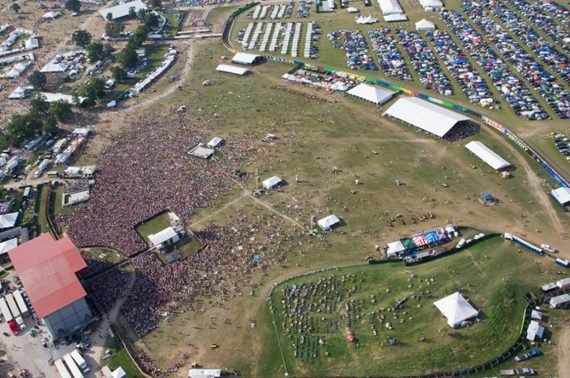 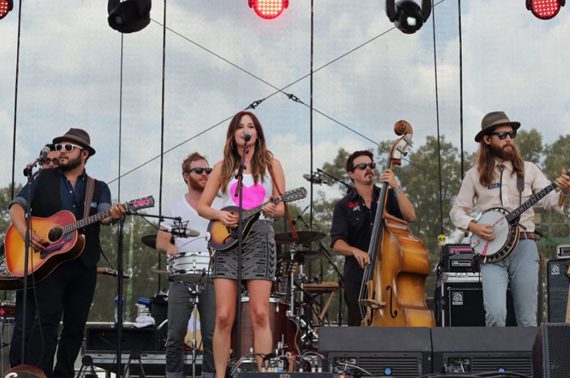 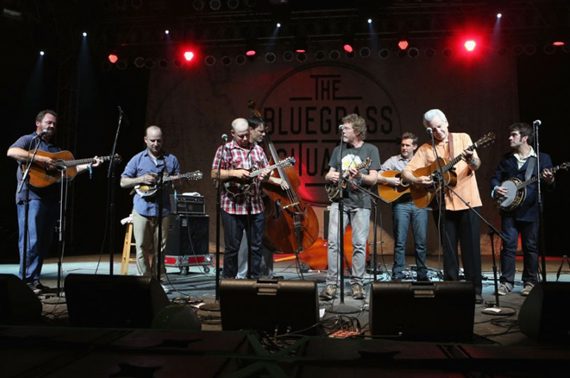 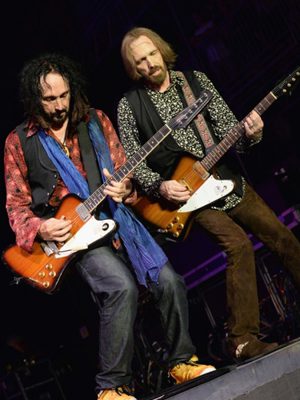 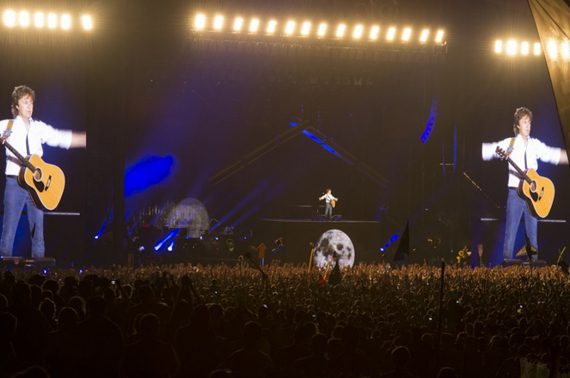 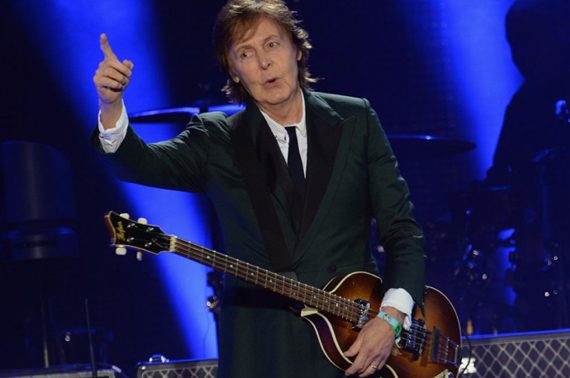 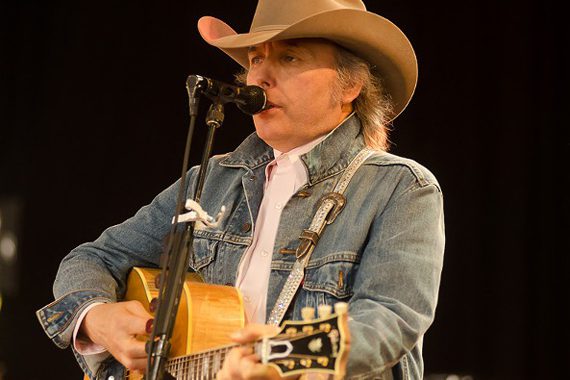 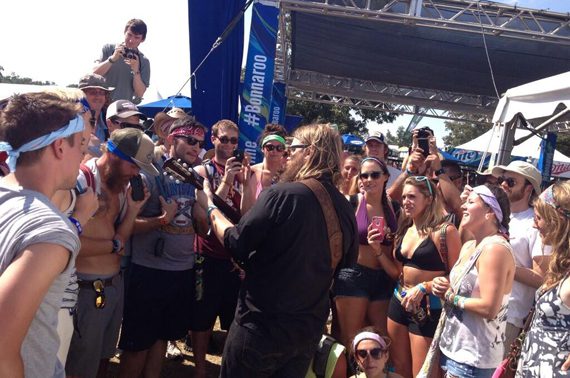 Chris Stapleton playing an encore after his Saturday performance. 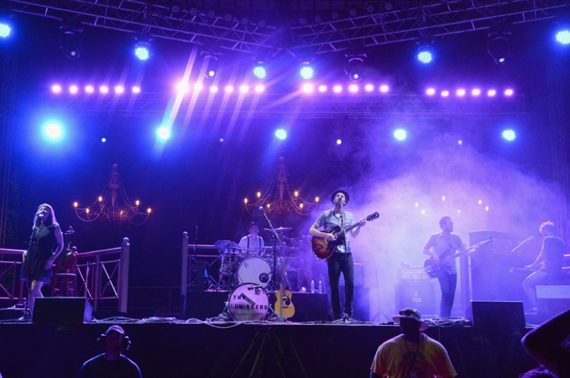 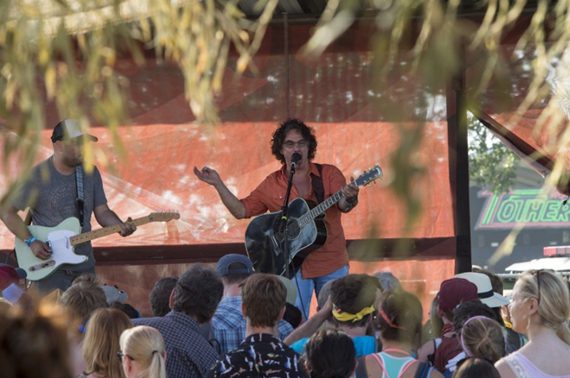 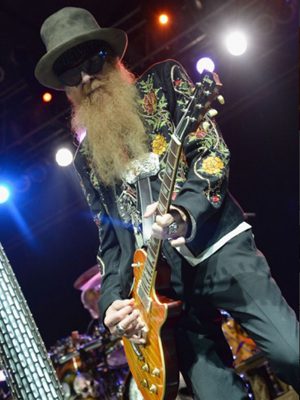 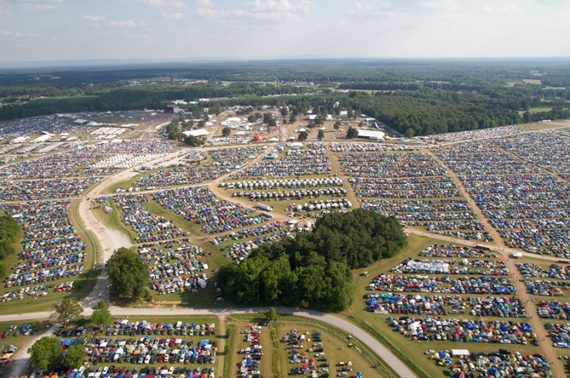 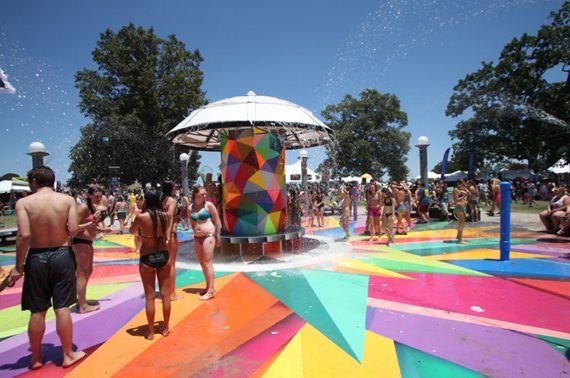