Republic Nashville’s Cassadee Pope received a warm welcome at an intimate WSIX Listener Appreciation event yesterday (May 1). Winner of NBC’s The Voice (Season 3), the singer/songwriter previewed music from her upcoming debut album and answered questions from fans. The event was streamed live on WSIX.com and portions will be posted online. On June 4, Pope will return to The Voice to perform her lead single. 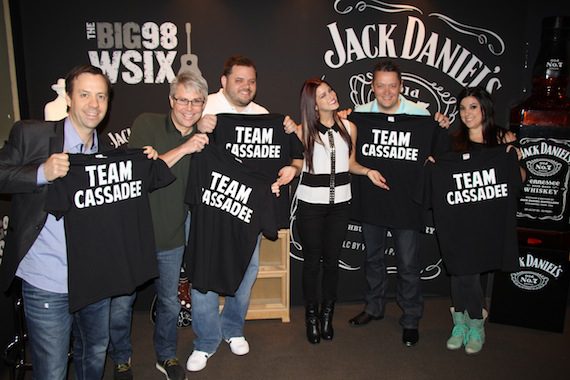 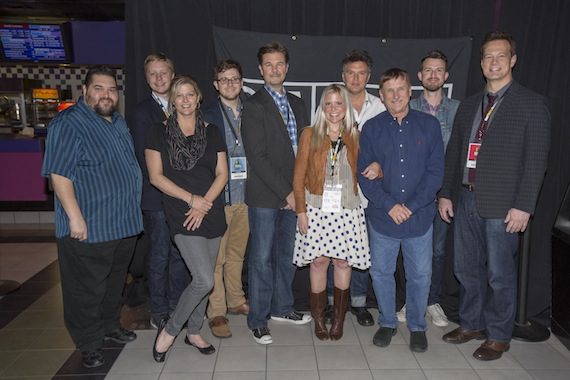