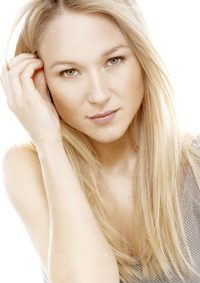 Jewel will host and perform.