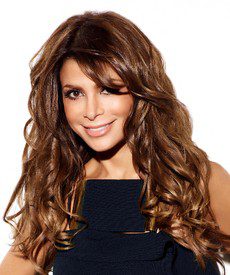 The International Entertainment Buyers Association announced the first round of artists and executives confirmed to participate in it’s annual conference, set for Oct. 7-9 in downtown Nashville. 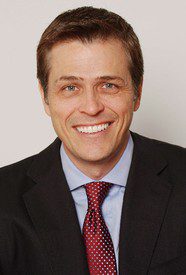 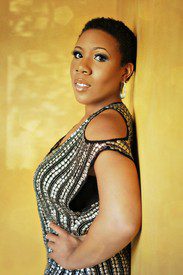 Among other acts set to perform are The Guess Who, Imperial Acrobats of China, America’s Got Talent’s Zuma Zuma, World Champion of Magic Jason Latimer, Dance Y’All, Jason D. Williams and Rocker’s Collective, and more to be announced.

Registration is almost sold out, details and full schedule at www.ieba.org.