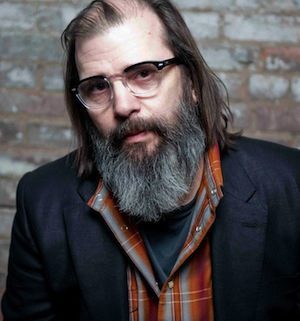 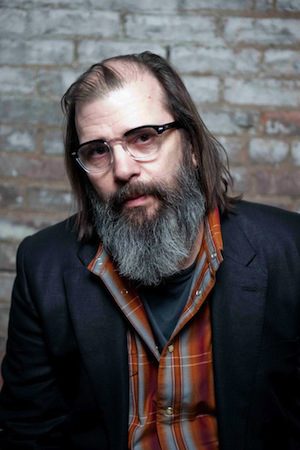 Steve Earle recently sold the rights for two books to Twelve, an imprint of Grand Central Publishing/Hachette Book Group. Included in the deal is the acclaimed artist’s memoir and a novel.

Earle’s memoir, due in 2014, is described as a literary work in three acts. The first section will focus on meeting Townes Van Zandt and the complicated friendship and musical mentorship that ensued, taking place in Texas and Tennessee. The second section will center on bottoming out in Nashville, culminating in a prison sentence, during which he got clean. The heart of the third and final section will be recovery, starting around the recording of the masterful album, Train a Comin’.

The novel is a work of historical fiction and will tell the story of a runaway slave who survived the battle of the Alamo. No release date has been set for the novel.

Grand Central Publishing Executive Editor Ben Greenberg acquired world rights for the two books and will edit the titles for Twelve. Cary Goldstein is Publisher and Editor-in-Chief of Twelve.