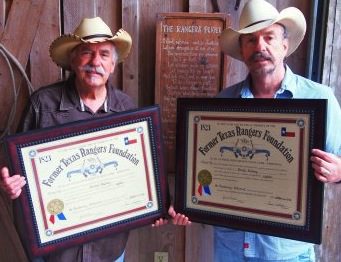 The Bellamy Brothers were recently named honorary Texas Rangers and presented with plaques, badges, and pins.

• Dierks Bentley’s version of the Weeds theme song “Little Boxes” will open an episode of the Showtime series later this season. Bentley is a fan of the show, now in its final season, and over the years the theme has been recorded by Elvis Costello, Death Cab for Cutie, Ben Folds, Steve Martin, the Shins and the Decemberists. To preview Bentley’s version click here.

• Two concerts performed by Hank Williams were recorded in the months before his death and will be released for the first time as Hank Williams: The Lost Concerts Limited Collector’s Edition on Oct. 2 by Time Life. Included are 19 tracks, Williams’ conversations with the audience, and a 1951 radio interview.

• Steel Magnolia will join the Pittsburgh Symphony Orchestra at Heinz Hall for the North American debut of Sir Paul McCartney’s “Nova,” written in honor of this late wife. The show will benefit children’s cardiac research. 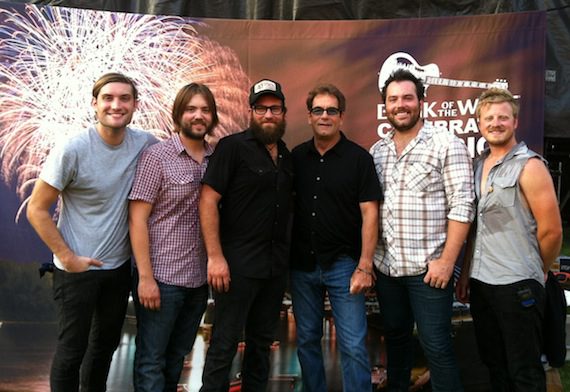