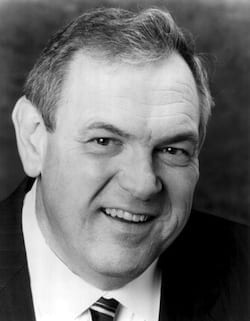 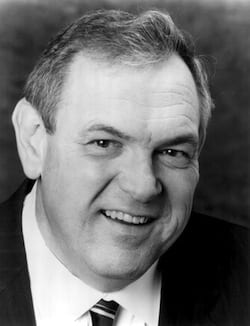 Respected radio promotion veteran Jack Lameier died this morning (5/31). He was 69 and had been battling cancer.

His career spanned 40 years at CBS/Sony, ending as Sr. VP of Promotion in 2001. Following that, he went on to launch his own company, Jack’s Place Consulting, and adopted the title Proprietor.

An active member of the industry, he served on the ACM Board of Directors and earned the organization’s Mae Boren Axton Award, which is given in recognition of years of dedication and service by an outstanding individual to the ACM. He also served on the ACM Lifting Lives Board of Directors, which oversees the organization’s charitable initiatives.

Lameier was on the Country Radio Broadcasters Board of Directors and received the CRB President’s Award for significant contributions to the marketing, production, growth and development of Country Radio Seminar and the CRB.

Outside the office, Lameier was an avid golfer and Civil War buff who enjoyed collecting artifacts and participating in reenactments.

He is survived by wife Connie—the couple was nearing their 50th wedding anniversary—son Brandon, daughter Lynne and several grandchildren.