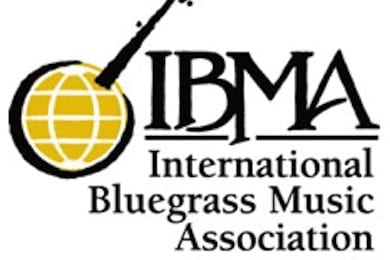 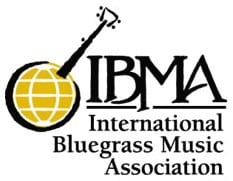 Stan Zdonik, a bluegrass aficionado and professor of computer science at Boston’s Brown University, is Chairman of the Board. He explained, “Raleigh offers us a compact ‘campus’ that includes both indoor and outdoor stages, as well as a state-of-the-art convention center that incorporates a bright and open atmosphere. We’re getting substantial savings and value from Raleigh, both for individual World of Bluegrass attendees and for our organization as a whole.”

Nancy Cardwell, the organization’s interim executive director, assures that IBMA’s office will remain in Nashville. She is in Raleigh for today’s announcement and unavailable for comment but released the following statement: “IBMA hosted our World of Bluegrass events in Owensboro and Louisville, Kentucky before moving to Nashville in 2005. We have a good home in Nashville, and we intend to stay actively involved throughout the year in local efforts to keep a high profile for bluegrass music in Music City, including quarterly ‘Bluebird in the Bluegrass’ songwriter rounds at The Bluebird Café, a ‘September is Worldwide Bluegrass Music Month’ downtown concert organized by the Foundation for Bluegrass Music, teacher workshops in collaboration with the Country Music Hall of Fame and Museum, and other events produced by local members.”

This year’s World of Bluegrass is scheduled for Sept. 24-30 at the Nashville Convention Center, and includes the IBMA Awards at the Ryman Auditorium on Sept. 27. According to Bluegrass Today, the IBMA’s contract with the convention center is expiring, and some attendees believe prices in downtown Nashville are too high.

The 2011 World of Bluegrass Week, held Sept. 26–Oct. 2, 2011 in Nashville, featured 260 artist performances and drew a cumulative total of 18,070 attendees (an increase of about 2%); including 6,282 at the IBMA Business Conference; 2,226 at the International Bluegrass Music Awards; and 9,562 at Bluegrass Fan Fest. Events were held at the Ryman, Bluebird Café, and Loveless Barn.

The organization has experienced leadership changes in recent months. Former Executive Director Dan Hays resigned in February after 21 years of service. Cardwell was named to the interim post in March.

This spring William Lewis, Executive Director of Raleigh-based PineCone (Piedmont Council of Traditional Music), joined the board as an At Large member. He filled the spot left by Nashvillian Don Light’s resignation. Light manages Dailey & Vincent and The Steep Canyon Rangers.

IBMA Board of Directors 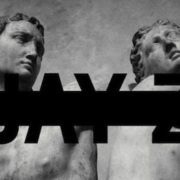 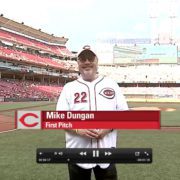 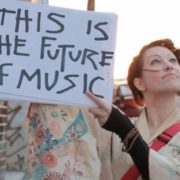 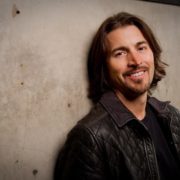