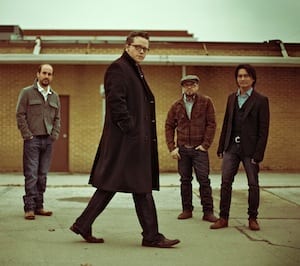 Jason Isbell and the 400 Unit

Music aficionado John C. Reilly announced the nominations at the event hosted by Jim Lauderdale at The Grammy Museum’s Clive Davis Theatre. The celebration featured performances by Lucinda Williams, Shelby Lynne and Robert Ellis alongside the Americana All-Star band led by Buddy Miller with Lauderdale, Greg Leisz, Don Heffington and Don Was. Late artists Levon Helm, Earl Scruggs and Doc Watson were honored with a rendition of “Will the Circle Be Unbroken.” 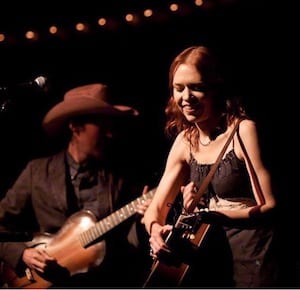 The Americana Music Honors & Awards Show returns to the Ryman Auditorium on Sept. 12, 2012, as part of the Americana Music Festival running Sept. 12-15. Lauderdale will once again host while Miller will lead the All-Star Band.

Album of the Year
Here We Rest – Jason Isbell
I’ll Never Get Out of This World Alive – Steve Earle
The Harrow & The Harvest – Gillian Welch
This One’s For Him: A Tribute to Guy Clark – Various Artists