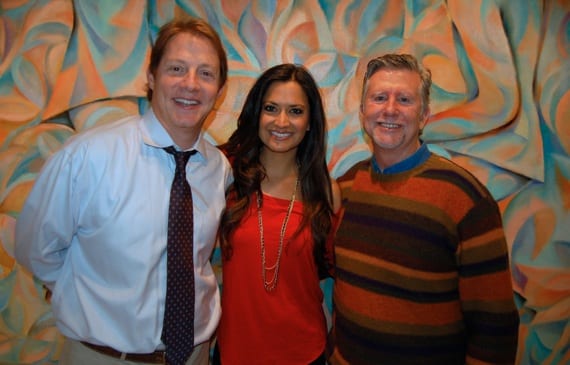 • Save The Date: The 2012 CMT Music Awards will be presented Wednesday, June 6 in Nashville. Details to follow. 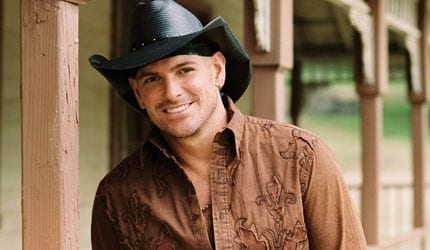 • Keith Anderson has been tapped to host “Cool Country Live from Ocean Way Nashville.” The weekly radio show produced by Steve Graham will feature country stars performing acoustic sets in front of a live studio audience. It will debut May 4 from Cool Broadcasting. The show will also highlight top songwriters, and a new artists. Anderson’s hits include “Pickin’ Wildflowers” and “Every Time I Hear Your Name.” As a songwriter, he has written hits including “Lost In This Moment” (Big & Rich), and “Beer Run (B Double E Double Are You In?)” (Garth Brooks/George Jones).

• A memorial service and reception honoring the late Patsi Bale Cox will be held Thursday, March 29 at 2 p.m. at the Country Music Hall of Fame. Details to follow. See obit here. 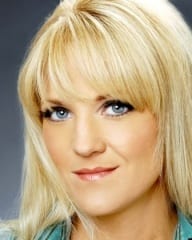 • Melissa Varallo has joined the staff at Cody Entertainment as a booking agent. Her 20-plus years of experience includes stops at EMI Publishing and her own Alpha Agency. She will concentrate on booking the western region of the US for a roster including Ricochet, The Real Country Music Tour (Doug Stone/Sammy Sadler) and Jimmy Lehoux. She can be reached at 615-977-1487 or [email protected].

• Ralph Stanley and LeAnn Rimes are featured in the new electronic dance music documentary, Re: Generation, in which five high-profile DJs remix traditional styles of music. Stanley and Rimes worked with DJ Pretty Lights to update the folk classic “Wayfaring Stranger.” Other DJs in the film include Premier, Skrillex, Mark Ronson, and The Crystal Method. The movie will be shown in selected movie theaters tonight (2/23), including Nashville’s Carmike Bellevue theater at 7:45 p.m. CT. 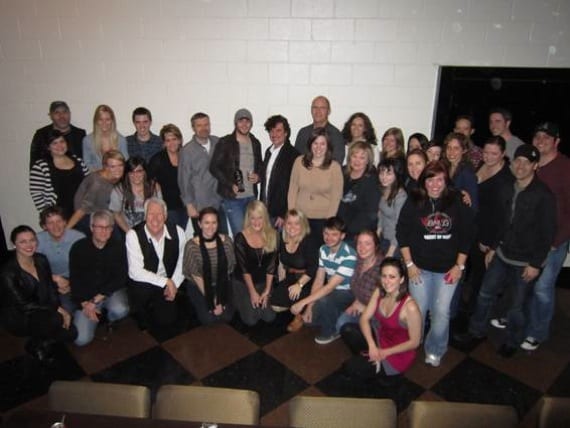 The Valory Music Co. surprised Thomas Rhett on Tuesday (2/21) with a toast to celebrate his first official add day for debut single “Something To Do With My Hands.”