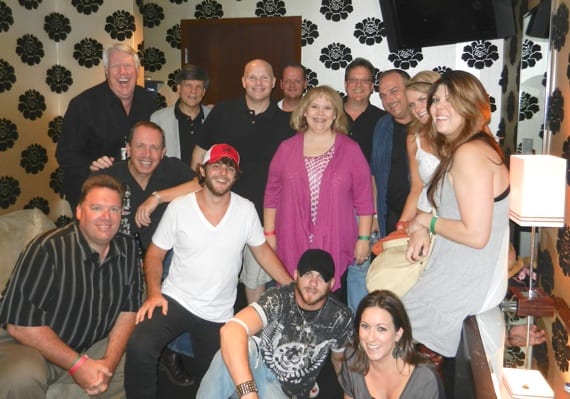 The Valory Music Co. has promoted George Briner to Vice President of Promotion, up from his previous post as VP of Field Promotion. His vast industry experience includes stints at Warner Bros., DreamWorks and Universal Nashville as well as the National Director of Promotion for BNA.

“Having worked with The Valory Music Co. and the Big Machine Label Group for the past four years, it was an honor to receive this promotion. Scott Borchetta’s vision and dedication, as well as the hardworking team, are the reasons I love working for this company,” said Briner.

Borchetta added, “George is the consummate record man. His undying passion and energy for our music and our mission is second to none.”

Valory VP Promotion Chris Loss also remains with the company, and a label rep says that he is overseeing some national promotion initiatives.