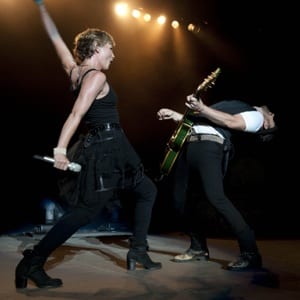 Sugarland is the latest addition to the performance line-up for The Grammy Nominations Concert Live. The show revealing select nominees airs Wed., Nov. 30 from the Nokia Theatre L.A. Live.

From the country camp, Jason Aldean was previously announced. Also on the docket are Ludacris, Lupe Fiasco, Lady Gaga, and host LL Cool J. There will also be a surprise announcement about a historic band reunion set to take place on the GRAMMY stage on Feb. 12, 2012.

The one-hour nominations special airs on the CBS Television Network at 9 p.m. CT. Following suit of many awards shows and similar events, tickets are available to the public. 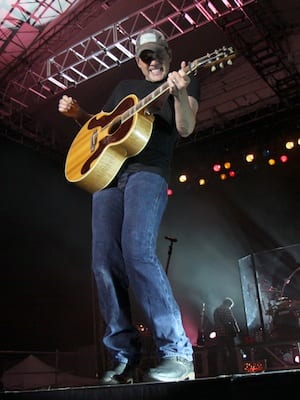 Rodney Atkins and Scotty McCreery will perform on the annual Macy’s Thanksgiving Day Parade®, making its way down the streets of New York City on Thursday, Nov. 24 at 9 a.m. It will air on NBC.