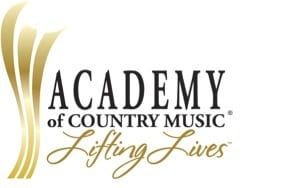 ACM Lifting Lives has announced its new board of directors following elections held earlier this month. The board is made up of an equal number of ACM board members (representative directors), and leaders in non-profit and corporate affairs that aren’t ACM board members (public directors).

Members of the ACM Lifting Lives Advisory Committee will be announced at a later date.

ACM LIFTING LIVES BOARD OF DIRECTORS