Connie Smith Releases Long Line of Heartaches
Connie Smith celebrated the release of her album Long Line of Heartaches with friends and members of the industry at an intimate reception hosted by BMI on Thurs., Sept. 8. Smith and her band performed a short set of songs from the Sugar Hill Records release which is already being praised by critics. Her performance included “A Heart Like You,” the first song written by Nashville Songwriters Hall of Fame inductee Dallas Frazier in 30 years, and his 69th composition recorded by the singer. 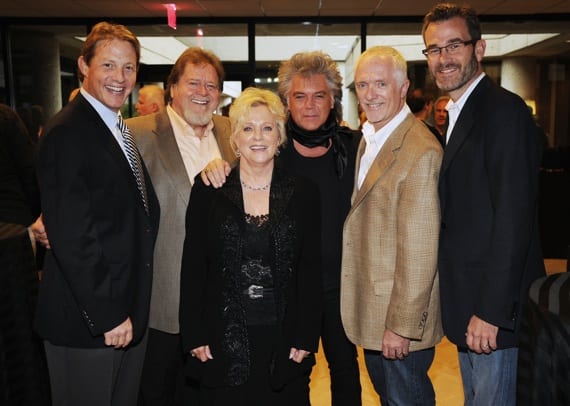 Women Rock’s Pink Trash Ball
Women Rock For The Cure™ (WRFTC) brought the PINK heat to Music City with a pink-themed soiree on Aug. 20 at Aerial. The evening featured a DJ, dancing, the crowning of the King & Queen and the delicious WRFTC pink cocktails. Over $1500 was raised to benefit the ongoing efforts of Women Rock For The Cure™ to help support breast cancer research and community outreach programs, including its upcoming Young Survivors Retreat (Sept. 23-25). See more Pink Trash Ball pics here. 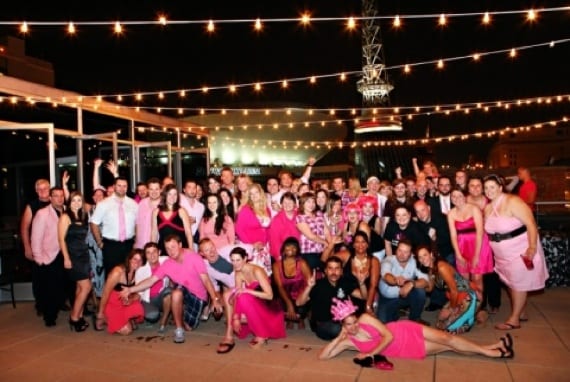 Jackson Commemorates 9/11
Alan Jackson performed “Where Were You (When the World Stopped Turning)” immediately preceding President Obama’s public address on the tenth anniversary of 9/11 during A Concert for Hope. The event was held at the Kennedy Center in Washington, DC as the capstone event of a three-day commemoration. See performance video at bottom. 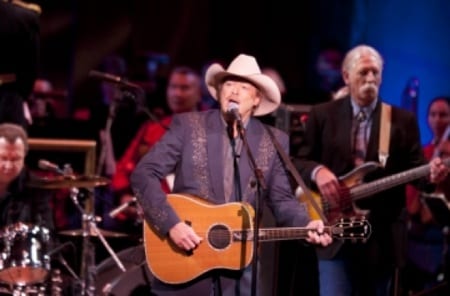