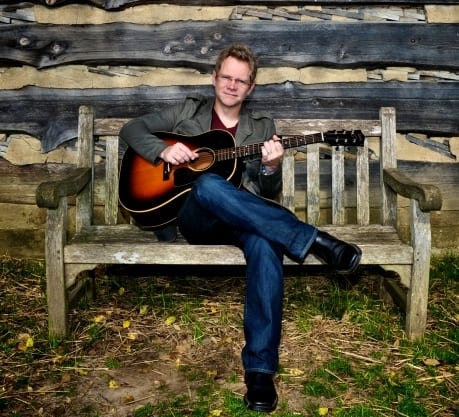 Revered Christian artist Steven Curtis Chapman released his 17th album last week, titled re:creation. It offers several new songs such as lead single, “Do Everything” and breathes new life into some of his most popular songs including “Live Out Loud,” “For the Sake of the Call” and “The Great Adventure.”

This is his first project since the death of young daughter Maria three years ago, and Chapman says the album was a key part of the healing process. The track “Morning Has Broken” exemplifies the changes in his life since the tragedy, and features the vocals of his eldest son Caleb. The 1931 hymn was a pop hit for Cat Stevens in the 70s.