NuCorp Entertainment flagship artist Darren Warren visited MusicRow to perform for the staff this week. He has been on the road promoting debut single “Cowboy Up and Party Down.” 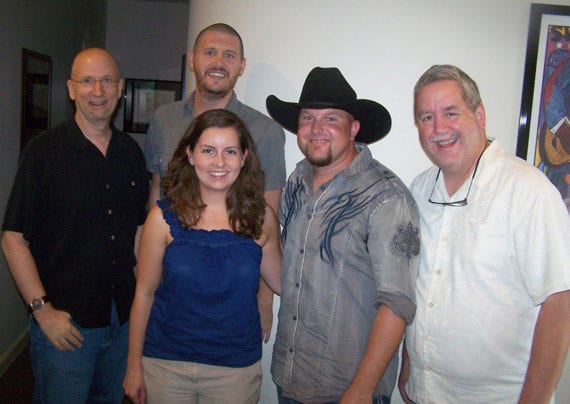 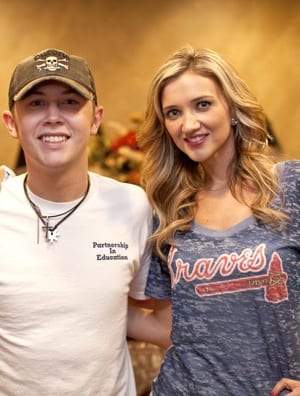 Sarah Darling performed the national anthem July 25 when the Atlanta Braves took on the Pittsburgh Pirates. Darling closed out her “Something to Do With Your Fans” promotion at the game with Atlanta’s WUBL, The Bull and performed a private acoustic set to listners in the luxury suite. Her most recent single, “Something to Do With Your Hands,” celebrated a No. 2 rank on the GAC Top 20 Countdown.
• • • • 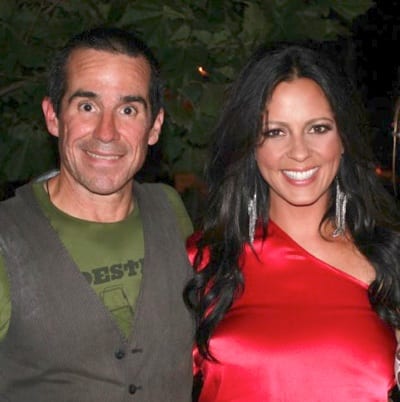 Taillight TV’s Peter Zavadil directed the new video from Sara Evans. “My Heart Can’t Tell Me No” was shot on location in Nashville.
• • • •
Big Machine Records presented the Brickyard 400 at Indianapolis Motor Speedway on Sunday afternoon (7/31). Among the label group’s artists who performed for the 115,000 NASCAR fans were Rascal Flatts, Reba, The Band Perry, Justin Moore, Brantley Gilbert and Thomas Rhett. Driver Paul Menard and his Richard Childress Racing Team won the race. 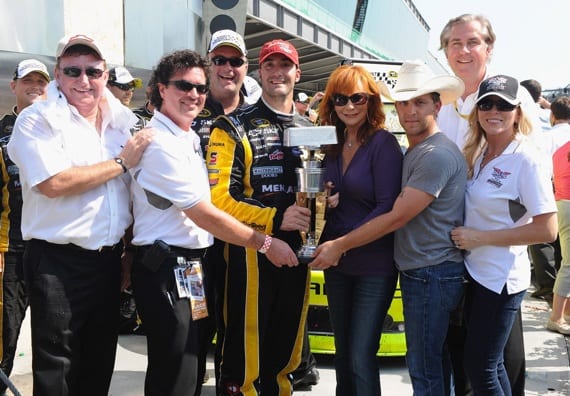