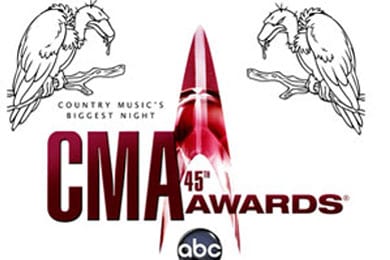 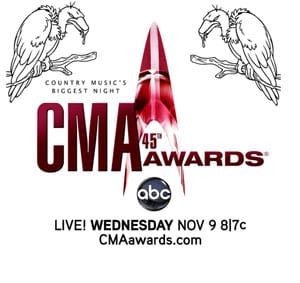 ABC has been the network home of the CMA Awards since 2006, but rumors of a channel change are swirling around Music Row. A report on entertainment industry site Vulture points to major networks circling the CMA for rights to its awards show.
According to Vulture, NBC, CBS, and ABC are all offering big bucks to score the coveted broadcast rights to Country Music’s Biggest Night.
The news has also been picked up by the LA Times.
CBS is home to the ACM Awards show, and Fox hosts the new ACA Awards, so logic points to the Peacock vying hardest for rights to the CMAs.
This year’s CMA Awards show is set for Nov. 9 on ABC.
One look at last year’s ratings show why the trophyfest is such a hot commodity. In 2010 it was the No. 1 entertainment program on television for the whole week of its broadcast, drawing an estimated 33.8 million viewers to become the second largest audience since 2005. 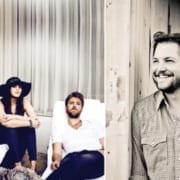