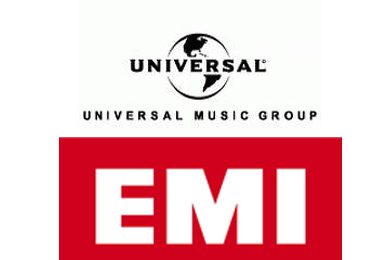 MusicRow has confirmed the departures of the following individuals from the two companies:

Earlier in October, UMG Nashville execs Ken Robold and Beverly Keel exited their posts as part of the integration.

A spokesperson from UMG gave the following statement: “Following our acquisition of EMI Recorded Music, UMG will be expanding key creative areas as part of our ongoing integration. While this restructuring will unfortunately result in some redundancies, it is essential to UMG becoming an even more agile and efficient company, not just for this year or the next, but for years to come. Our goal is to maximize the resources available for reinvestment in our labels so they can do what they do best: develop and promote artists, increase the output of new music and expand opportunities for digital innovation. Change is never easy, but we are excited about the future.”

As they migrate under the UMG banner, both Capitol Records Nashville and EMI Music Nashville will reportedly be housed in UMG’s downtown offices alongside MCA and Mercury. Remaining staff are said to be relocating next week.

This story will be updated as news develops. 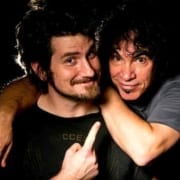 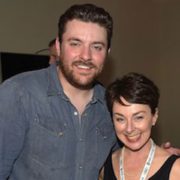