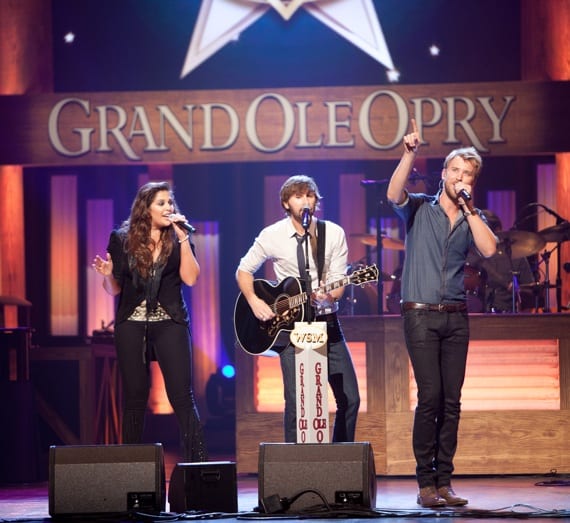 Lady Antebellum at the star-studded Opry.

Vince Gill at Premiere Radio Remotes
Vince Gill helped kick-off the Premiere Radio Remotes. Premiere Networks, the official radio partner of the 2011 CMA Music Festival, will be broadcasting from the Nashville Convention Center this week. Premiere will play host to 18 of Country radio’s biggest stations, as well as the syndicated radio shows After MidNite with Blair Garner and The Crook & Chase Countdown. 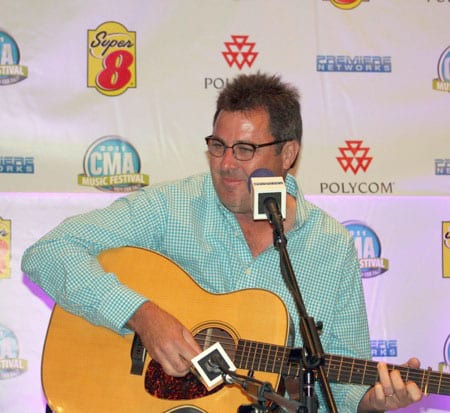 Carrie Underwood’s Fan Club Party at The Opry
Opry member Carrie Underwood held her annual fan club party at the Grand Ole Opry yesterday (6/7) morning. Her fans began lining up the night before for a chance to see their favorite artist. The party, emceed by Storme Warren, kicked off with a 45-minute performance by Carrie and her band, followed by a question and answer session. The event ended with a game of “Fan Club Feud” with prizes including a fly-away trip to one of Underwood’s concerts plus backstage passes. She will return to the Opry stage tonight to perform as part of two-sold out shows. Tomorrow, she heads to Australia for a two-week promotional trip to support her Play On: Deluxe Edition CD. 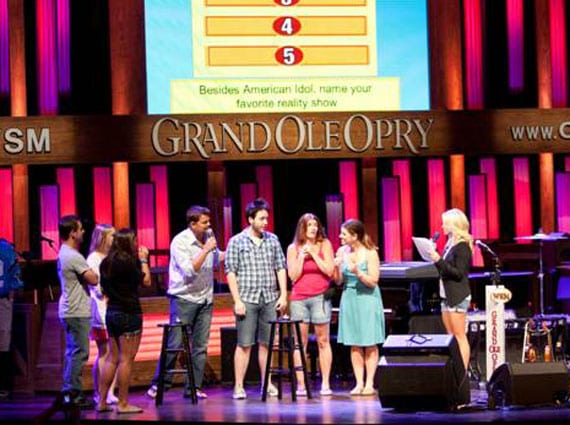 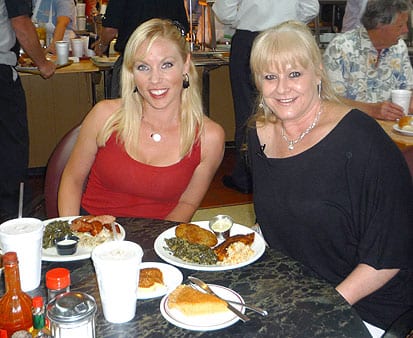