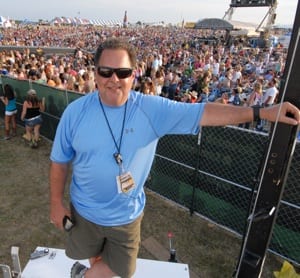 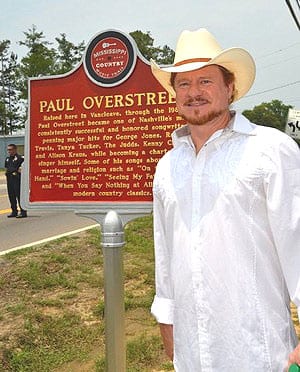 Songwriter Paul Overstreet received a trail marker on the Mississippi Country Music Trail earlier this month in Jackson County. Among other musical pioneers who have been honored with trail markers are Conway Twitty, Faith Hill, Jimmie Rodgers and Marty Stuart.
• • • •
Country newcomer Justin Haigh is building a team. He has signed with Jim Della Croce’s Pathfinder Management, The Bobby Roberts Company for booking, The Press Office for public relations, Ken Landry and Jason Landry at Apache Ranch Records, and Sam Cerami and Jerry Duncan for radio promotion. Haigh’s new album People Like Me was produced by Lew Curatolo, and features the single and video, “All My Best Friends (are Behind Bars),” directed by Jim Shea. 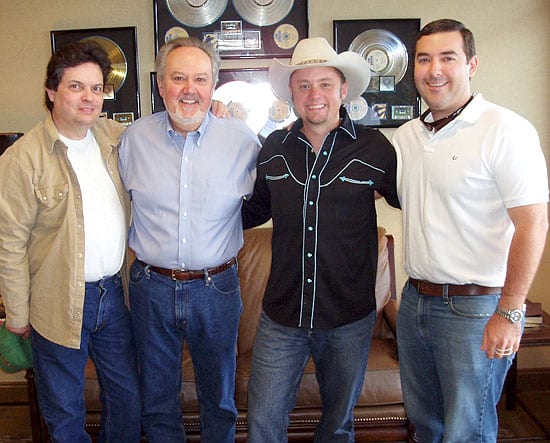 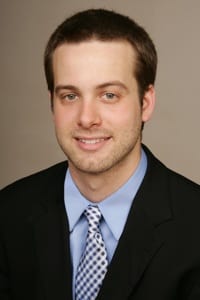 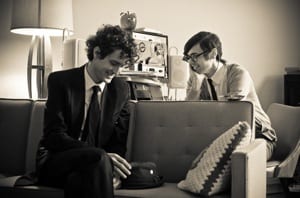