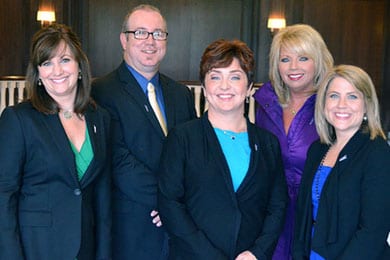 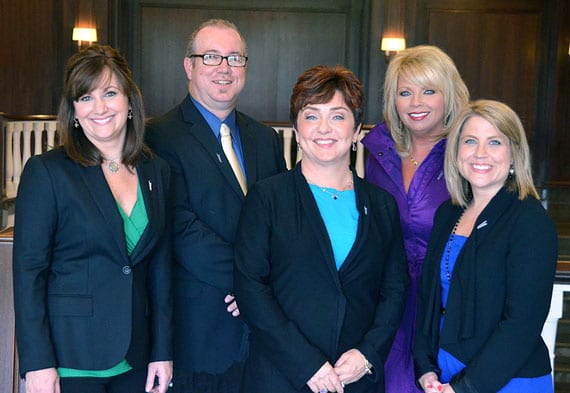 City National Bank has opened its first banking office in Nashville, Tenn. with a full staff headed locally by Holly Bell. With offices across the country, the bank has long established roots in the entertainment business, including many Music City clients.
Bell brings two decades of Nashville music business banking experience to her new post, Sr. VP for Entertainment and Team Manager. She was formerly a entertainment and private bank manager with Wells Fargo. Bell reports to Martha Henderson, the Exec. VP and Manager of City National’s entertainment division. “Expanding into Nashville is an exciting step for City National,” said Henderson. “It’s a logical extension of our very strong entertainment business in California and New York. We’ve recruited an outstanding team of local bankers, and their experience will further strengthen our ability to serve the entire music industry.”
Joining Bell on the City National team are Senior Relationship Managers Lori Badgett and Diane Pearson, who were previously with SunTrust Bank’s Nashville entertainment division for 15 and 20 years, respectively. Fellow former SunTrust banker Mandy Gallagher is also on board as a Relationship Manager with 12 years of experience.

City National Bank’s temporary office in Nashville is open at 60 Music Square East, Nashville, TN 37203, and can be reached at (615) 782-5620. Employees can be reached at [email protected] (ex. [email protected]).
The permanent location is scheduled to open later this summer at 54 Music Square East, Nashville, TN 37203.
City National Bank is America’s 25th largest bank, with 80 offices, including 16 full-service regional centers. It is backed by $21.6 billion in total assets. 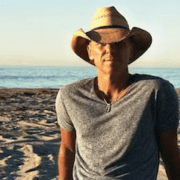 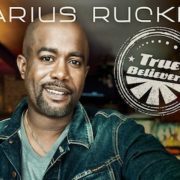 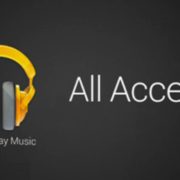