Alan Jackson inks publicity deal • Emerson Drive partners for radio promo •Mountain Heart finds PR home
>>Schmidt Relations has signed Alan Jackson for publicity representation. He joins other Schmidt clients Brad Paisley, Carrie Underwood, the Grand Ole Opry, Luke Bryan and Rascal Flatts. Schmidt Relations Senior Publicist Darlene Bieber will be the contact for Jackson and can be reached at [email protected] or 615-851-4917. In other Jackson news, the singer is nominated for three Academy of Country Music Awards for Song of the Year, Single Record of the Year and Vocal Event of the Year for “As She’s Walking Away,” with the Zac Brown Band. 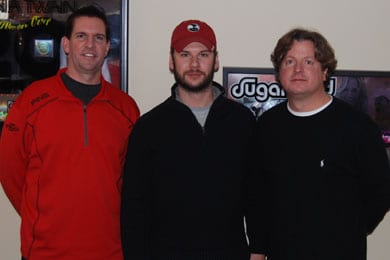 >>Emerson Drive has announced a partnership with Quarterback Records to promote the band’s new single “Let Your Love Speak,” which will be released to radio Feb. 28. The single was written by band member/lead guitarist Danick Dupelle along with songwriters Josh Bartholomew and Steven Lee Olsen. The band will embark on a 33 date tour starting Feb. 8, and has plans for a new release through Quarterback slated for summer. 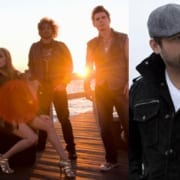 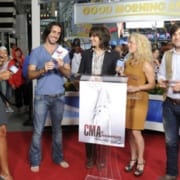 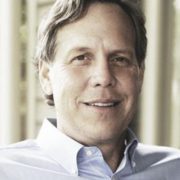