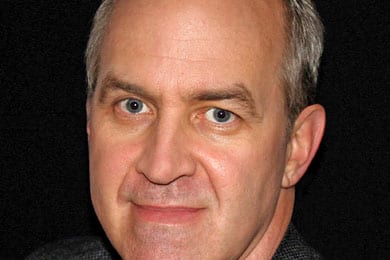 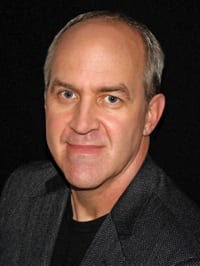 Show Dog-Universal Music has added Brad Howell as VP of National Field Promotion. His extensive experience ranges from radio programming, to promo exec positions at Warner Bros. and Equity, as well as GM of Broken Bow Records. Howell will report to Show Dog-Universal VP of Promotion Rick Moxley.
“Brad has been both an innovative promoter and a rock-solid record executive for several years now,” commented Moxley. “His experience and leadership will greatly benefit our team as the New Year unfolds.” 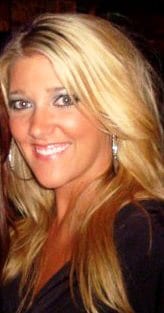 In addition, Moxley announced the promotion of Macy Morgenthaler to Northeast Regional Promotion & Marketing Manager. Morgenthaler, a Belmont graduate and Arkansas native, previously served as A&R Coordinator for the label as well as executive assistant to label Pres. Mark Wright for four years.
Morgenthaler’s previous position will be filled by Laurel Kittleson who has worked as Production/Creative Services Assistant at the label for the past year. Her new title is A&R/Production Coordinator. A Belmont graduate and Seattle native, Kittleson held previous positions at Elevation Music Publishing and served as personal assistant to award–winning songwriter Rivers Rutherford. She will continue performing her previous duties as well as assisting Wright. 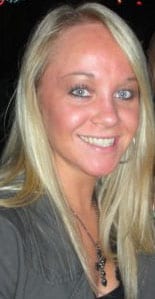 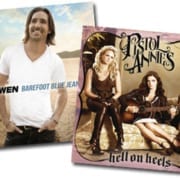