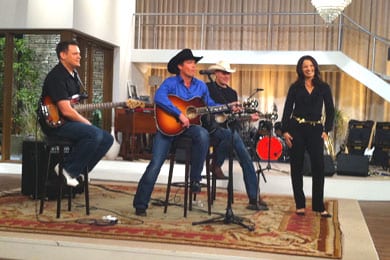 ••••New country duo the Cooke Sisters, Ashley and Jenny Cooke, shared some studio time with Veronica Ballestrini recently at James Stroud’s Loud Recording Studio in Nashville. All were in town to record with Tim McGraw’s co producer Darran Smith. The Cooke Sisters’ first single “Indescribable” will be released in early January on Tall Tree Records. Ballestrini’s new single is “In My Room” the Beach Boys classic, also due in early 2011.

••••Bo Bice made his Grand Ole Opry debut stage on Saturday, December 4, performing “Different Shades Of Blue” and “You Take Yourself With You,” from his current album, 3. 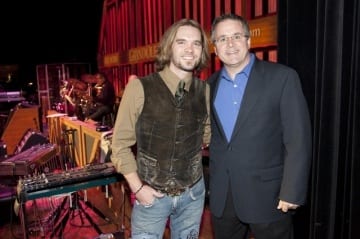