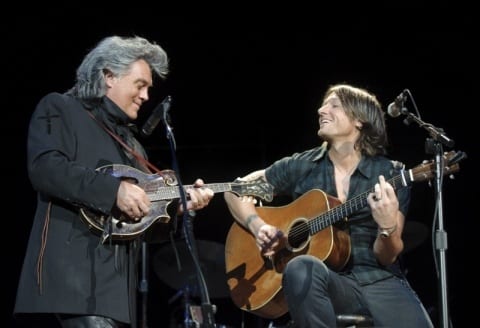 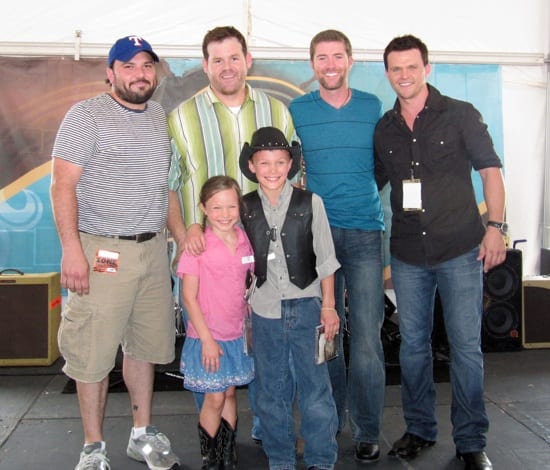 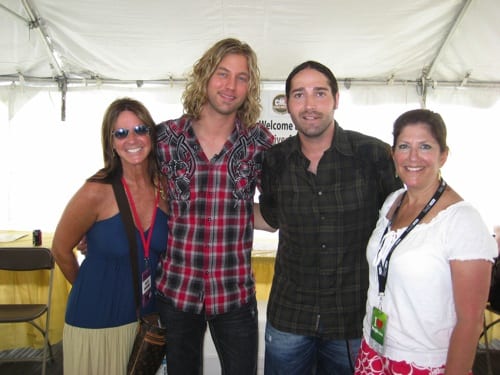 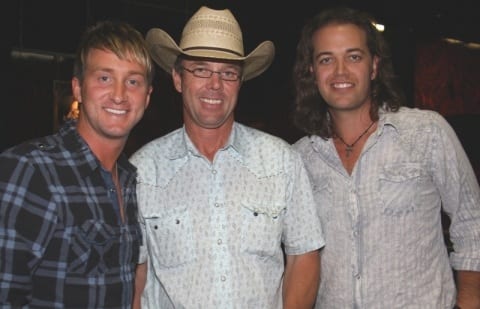 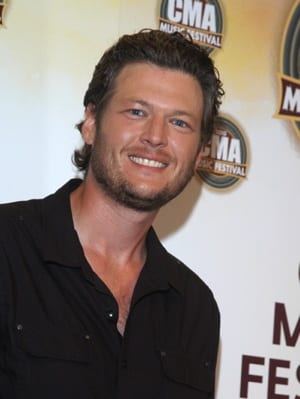 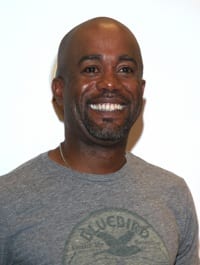 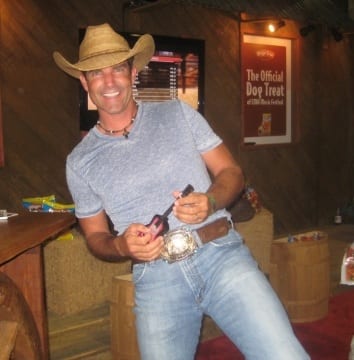 Jason Meadows jams on a mini guitar before he signs it for a fan in the Waggin Train Booth at the Fan Fair® Hall at 2010 CMA Music Fest. 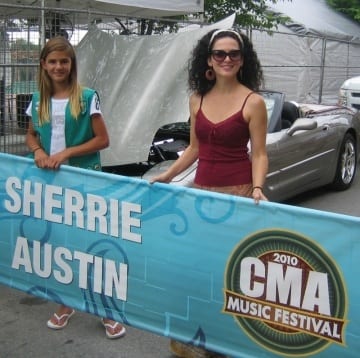