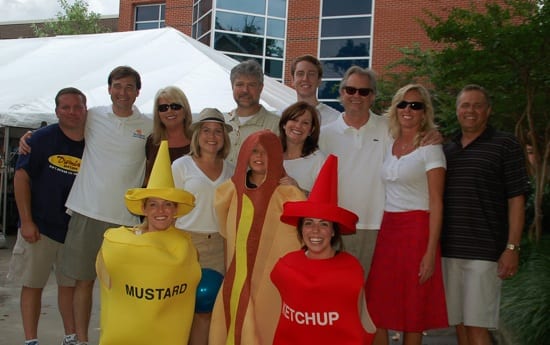 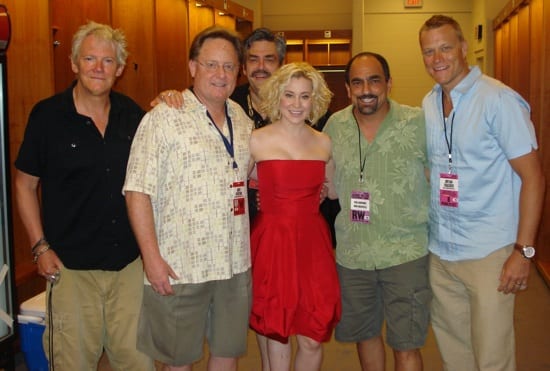 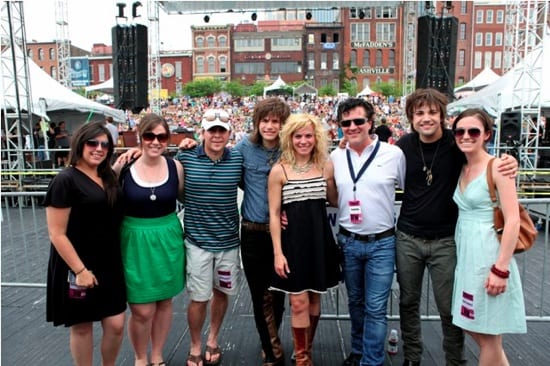 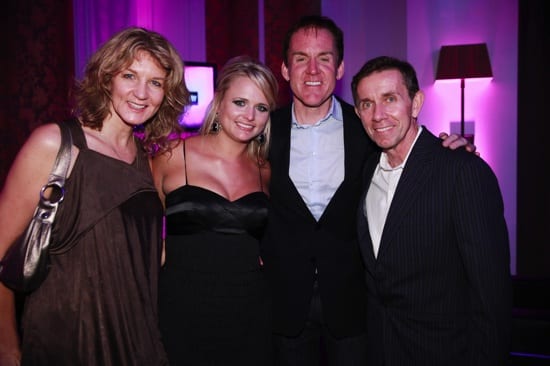 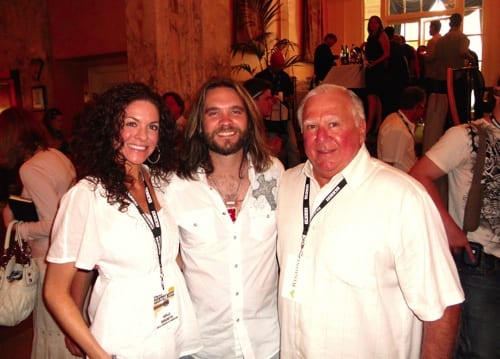 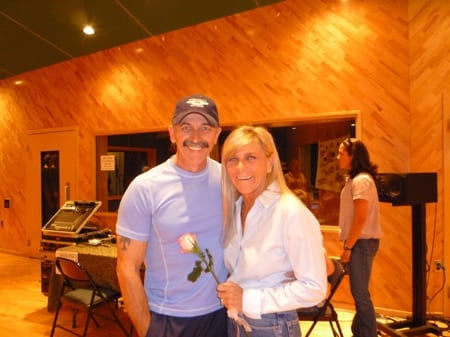 Jett Williams made the radio rounds at Music Row Live! during CMA Music Fest in support of her dad’s box set on Time Life, Hank Williams Complete Mother Best Recordings….Plus!. During interviews, Williams got a chance to catch up with friend Aaron Tippin.