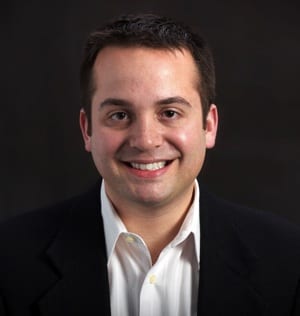 Most recently, Marczewski worked for Sony Music Nashville as Manager, Strategic Marketing where he created opportunities for artists such as Brooks & Dunn, Kenny Chesney, Alan Jackson, Miranda Lambert, Montgomery Gentry, and Brad Paisley. He was also involved in the early years of Little Big Town’s career as their day-to-day manager in addition to working with other artists on the RLM and Mission Management rosters.

Marczewki’s new position at Nine North realigns him with Pareigis and VP/Promotion and Marketing Tom Moran, his mentors in radio promotion when he started with Columbia Records Nashville in 2005.

“Stan’s passion and experience in promotion, management and marketing uniquely qualify him for the entrepreunrial challenges and promise that this new future holds,” says Pareigis. “Tom and I can’t be more thrilled that Stan’s signed up for this mission with us.”

London’s Times Online reports that EMI is interested in licensing its recorded music back catalogue to another major label because of its dire financial situation.

The news outlet reports that EMI’s owner Terra Firma is looking for a five-year licensing agreement for the North American back catalogue which includes music from cash cows like The Beatles and Blondie. Terra Firm hopes such an arrangement would draw £400m.

A June 14 deadline is looming for Terra Firma, because that is the day its creditor Citigroup could take control of EMI.