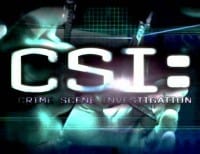 Rascal Flatts will appear on CSI: Crime Scene Investigation, slated to shoot in January and air early 2010. The series airs on Thursdays at 8 pm CT on CBS Television. The band will play themselves in a storyline that finds one of the members in harm’s way.