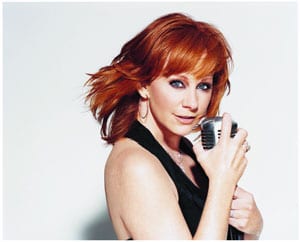 Reba is busy on the talk show circuit this week. She will make her first visit to Rachael Ray’s kitchen table today (11/5) as the show’s only  celebrity guest. Later in the evening, she visits ABC’s Nightline to discuss her musical influences,  career and new album. Earlier this week she stopped by Live! with Regis & Kelly and made her debut on Late Night with Jimmy Fallon. 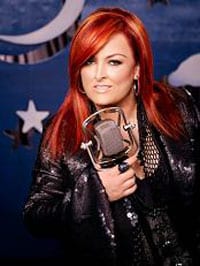 Wynnona has joined the Gibson Guitar tribute to the late innovator Les Paul, set for Thurs., Nov. 19 at the Ryman. The free concert will feature Paul’s godson Steve Miller, John Rich, Emerson Drive, JD Souther, Steve Wariner, Joan Jett, Ace Frehley, Zakk Wylde, Jennifer Batten, and Josh Kelly. Also set to perform are jazz artists Sarah Partridge and Anna Wilson. The Les Paul Trio, known for their Monday night performances with Paul at the Iridium in New York prior to his death, will serve as the house band. For fans that missed out on getting a free ticket in October, Gibson will soon be releasing a special allotment of tickets to the general public on the website www.gibson.com/lespaultribute.