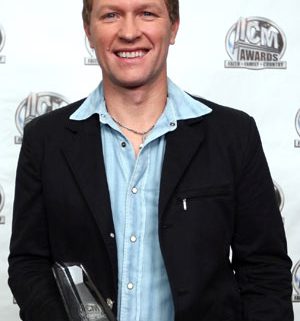 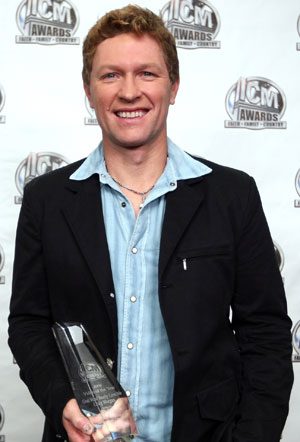 Ricky Skaggs, Craig Morgan and Tracy Lawrence were among the winners at the 15th Annual Inspirational Country Music (ICM) Award Show, held last night (10/16) at the Trinity Music City USA Auditorium. Skaggs was selected Mainstream Country Artist of the Year, and joined The Whites to perform “Salt of The Earth.” Morgan received Video of the Year for his single “God Must Really Love Me” and performed the song during the show. Lawrence won Mainstream Inspirational Song of the Year for “Up To Him.” Point of Grace, who recently crossed in to the country music arena with the poignant hit “How You Live (Turn Up the Music),” won Vocal Group of the Year.

Wayne Elsey, CEO & Founder of charity Soles4Souls, went barefoot as he presented an award to raise awareness for the more than 300 million children worldwide who do not have shoes.

Voted on by the CCMA membership, the 2009 ICM Awards will be aired on TCT Networks, The Worship Network, and more channels, which reach a combined 500 million people throughout the world. 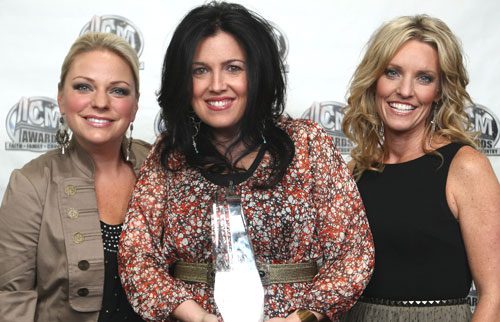