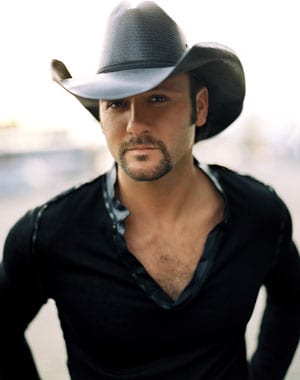 Tim McGraw and Gwyneth Paltrow will star in a movie that will be filmed in Nashville in January and February. The soundtrack will reportedly be comprised of all Nashville artists, and some possible locations for the shoot include McGraw’s farm.

Eighty percent of the film is set to be shot here. The only reason that production will have to relocate to make the remainder of the movie is because it will be winter in Nashville, with no leaves on the trees.

Nashville leaders managed to woo producers away from Austin and convince them to make the movie in Music City. Tennessee offers several incentives for production companies to make films here, including a 32 percent cash rebate for spending $1 million with a company based in this state.