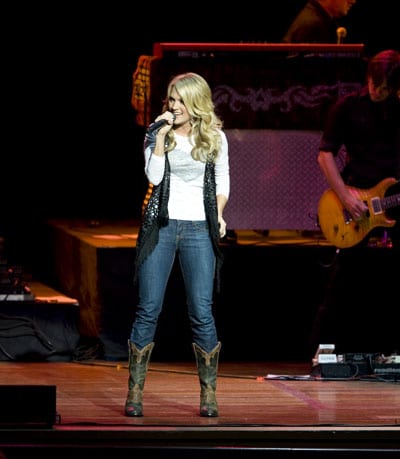 Carrie Underwood performed 2 sold-out shows last weekend at Chicago’s Ravinia Festival. Her first scheduled “evening with” show on August 30 was the fastest sell-out in Ravinia’s history, which prompted the addition of a second show on August 31. The second concert also sold-out immediately and approximately 38,000 fans were on hand for the performances. Underwood headed to Chicago after making a surprise appearance in her hometown at Checotah High School in Checotah, Oklahoma where her C.A.T.S. Foundation and ACM’s “Lifting Lives” charity donated $117,000 in musical equipment to the school system. 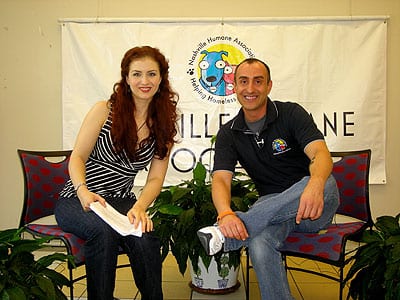 Stoney Creek Records’ singer/songwriter/animal lover Megan Mullins has teamed up with the Nashville Humane Association (NHA) and Comcast On Demand for an innovative way to help rescued and abandoned animals find new homes. She is featured in a public service announcement explaining the new pet adoption program, and in segments introducing the pets. Pet Adoption On Demand features video profiles of available pets, which cable viewers can access any time. Go to Comcast On Demand, then Get Local, then select Pet Adoptions. 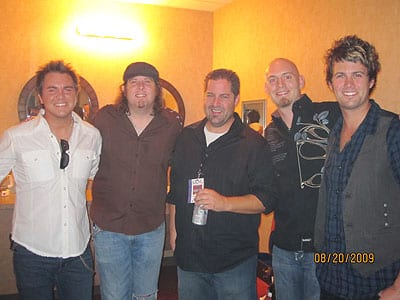 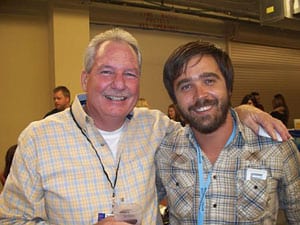