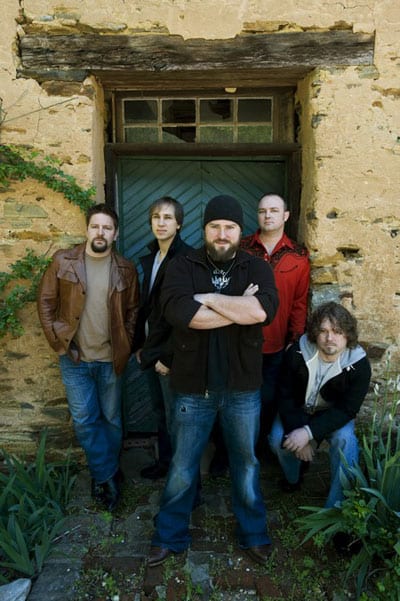 Zac Brown Band, known for its hit “Chicken Fried” is the latest group to release an album through Cracker Barrel Old Country Store. The restaurant chain, celebrating its 40th anniversary, will offer an exclusive new version of the Zac Brown Band’s CD The Foundation. Available Sept. 7, it will have new artwork and three previously unreleased recordings—live versions of “The Night They Drove Old Dixie Down,” “I Lost It,” and “I Shall Be Released.” The Foundation was recently certified Platinum.

This fall Cracker Barrel will also be offering “Southern Ground Grub,” a rub and a sauce for cooking meat that is Zac Brown’s own recipe. The store will also sell a cookbook of his recipes. 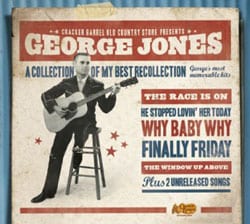 The ZBB CD is the latest in an impressive collection of exclusive music available only at Cracker Barrel. It follows August’s George Jones release A Collection Of My Best Recollection. Jones is launching a media tour in support of the album containing 10 of his most memorable hits plus two previously unreleased songs, “I Don’t Want To Know” and “I’m A Long Gone Daddy.”   Jones is set to appear on CBS’ Late Show with David Letterman Wed., Sept. 9. Friday, Sept. 11 he will perform on NBC’s Late Night with Jimmy Fallon. He is also set for Fox News’ Huckabee show, CBS affiliates, Fox Entertainment and Sirius/XM Radio.