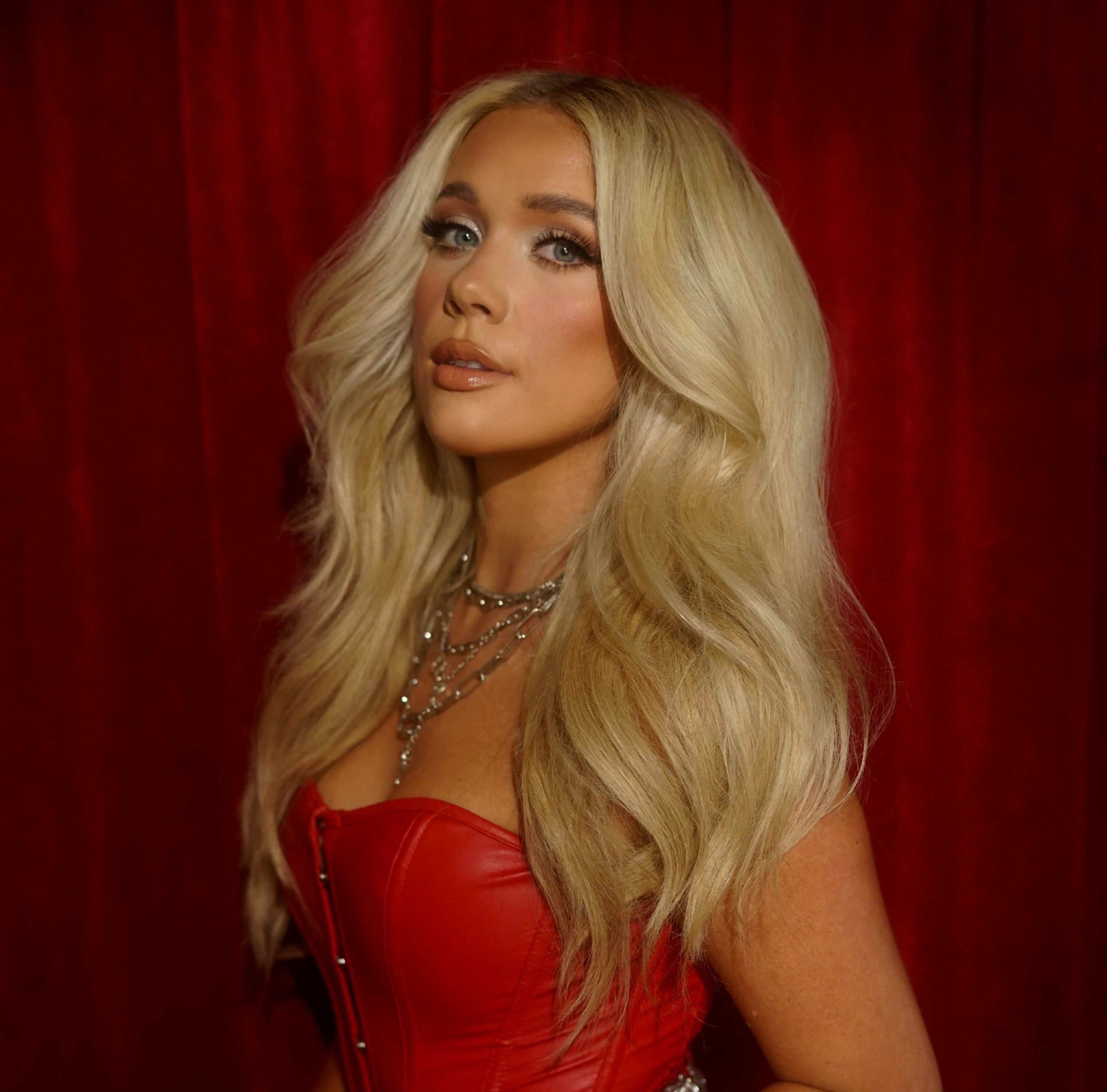 Sony Music Nashville and Columbia Records have signed rising artist Megan Moroney. The singer-songwriter announced the news during her opening slot on Warren Zeiders‘ Nashville stop of “The Up to No Good Tour.”

“No one knows this at all, but here goes nothing,” she said from the stage. “Last week, I signed a record deal with Sony Music. I’m very thankful and couldn’t do it without the people have supported me.”

Moroney also let the crowd know that her viral sensation “Tennessee Orange” will be her debut single at country radio.

The tune took off on social media after Moroney posted a TikTok of her singing the hook about a Georgia Bulldogs fan falling for a Tennessee boy. “Tennessee Orange” was written by Moroney, Ben Williams, David Fanning, and Paul Jenkins, and is currently at No. 19 on Billboard’s Hot Country Songs chart.