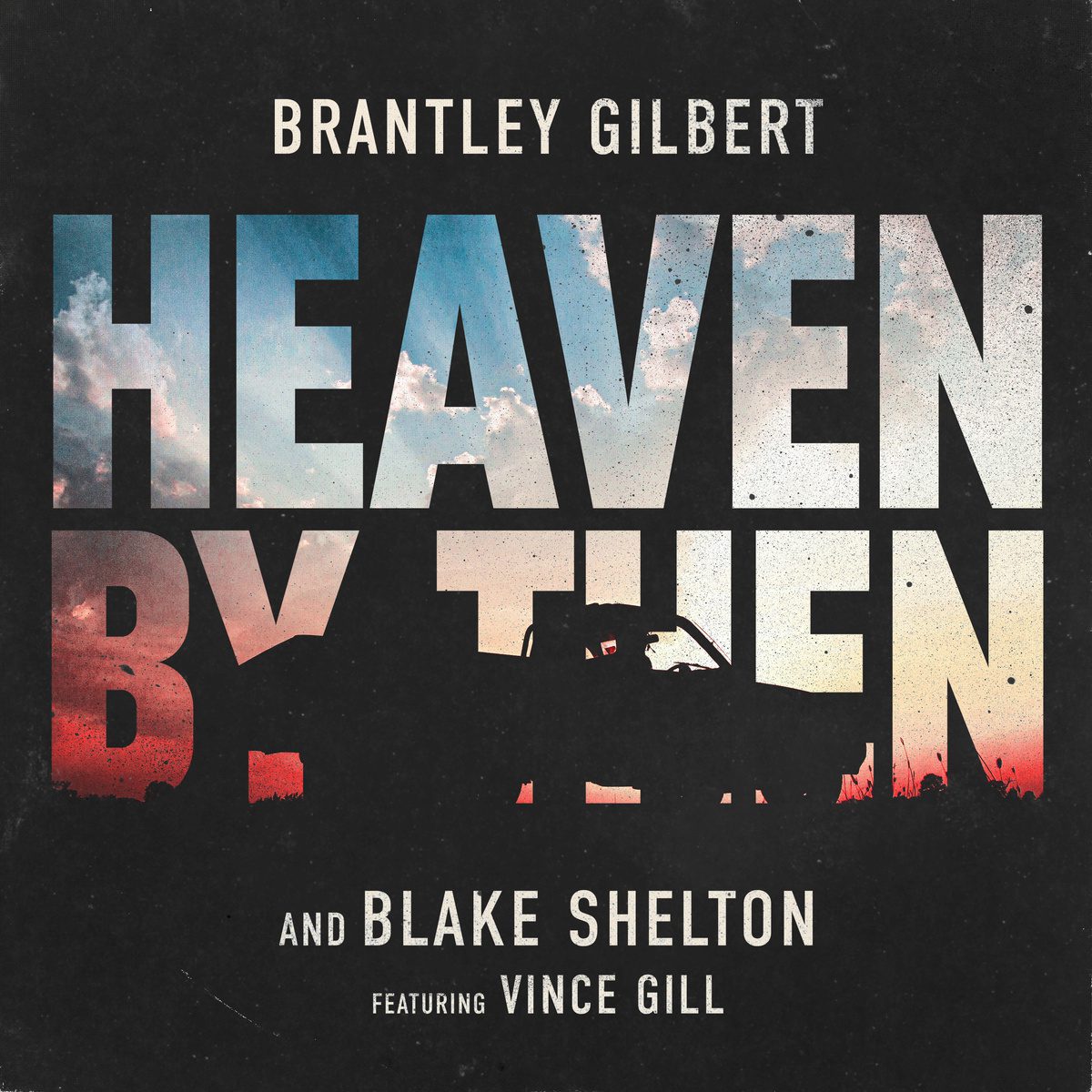 Brantley Gilbert‘s “Heaven By Then” impacts country radio this week.

The single, which features Blake Shelton and Vince Gill, debut at No. 29 on Billboard, No. 43 on Mediabase and No. 54 on the MusicRow CountryBreakout Radio Chart. Writers on the song include Gilbert, Brock Berryhill, Michael Hardy, Jake Mitchell, Randy Montana, Hunter Phelps and Taylor Phillips.

“‘Heaven By Then’ came out of a conversation during a writers retreat in Texas that we do every year,” Gilbert shares. “A guitar ended up in Hardy’s lap, which is usually a good sign that it’s about to turn into something special. I think we all knew that as it was being written. It came to life that night.

“To have Blake Shelton and Vince Gill on the song meant so much to me. Those two brought so much to the table and gave it a voice I didn’t have. We were all in separate places when we recorded, but it was a cool way for everyone to put their spin on it. They just did what felt natural and sonically you hear that,” he concludes.

“Heaven By Then” is the lead single from Gilbert’s latest album, So Help Me God. He is currently on tour with Five Finger Death Punch.

For more chart data, click here to view the latest edition of The MusicRow Weekly.