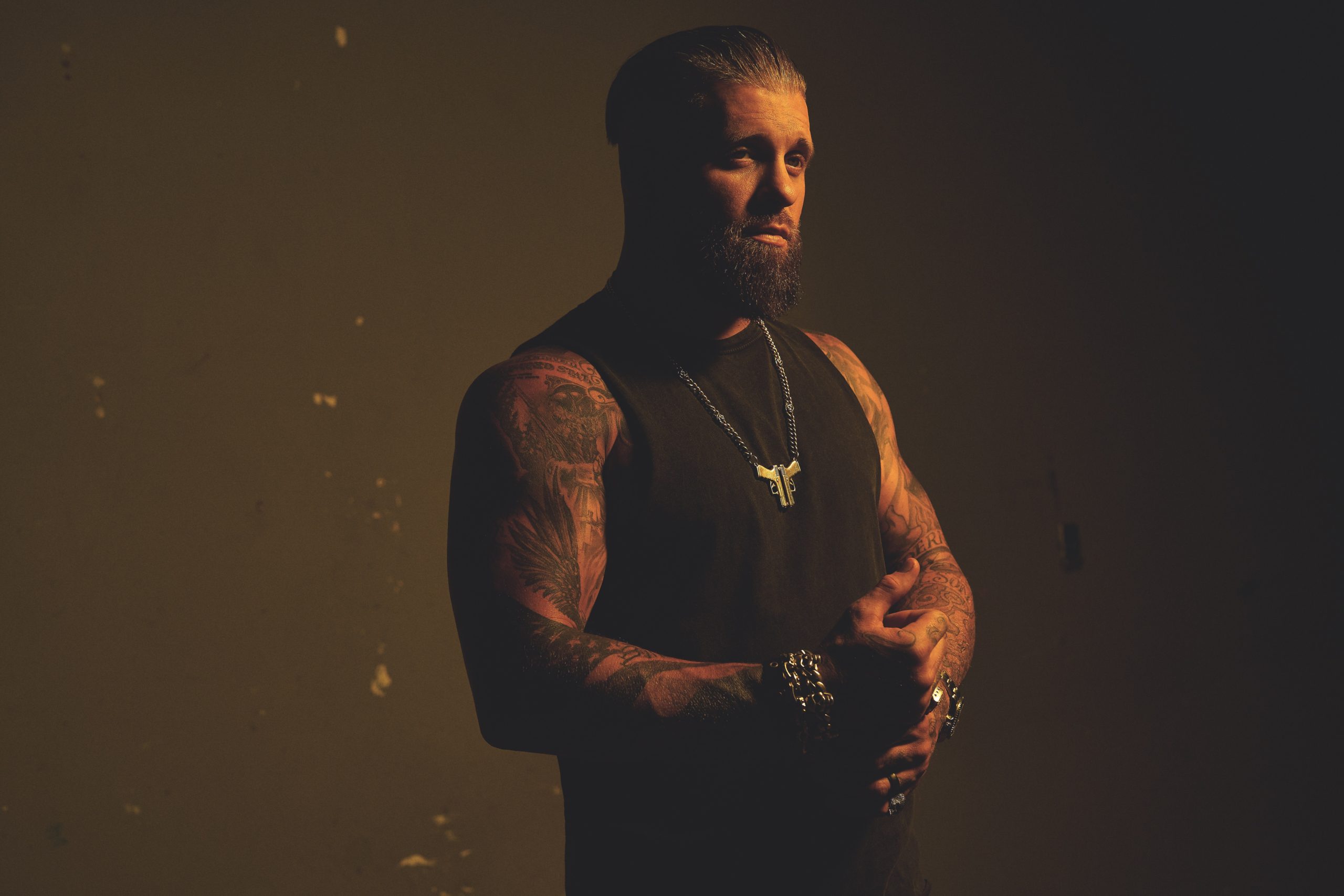 Brantley Gilbert will release his long-awaited new album, So Help Me God, via The Valory Music Co. on Nov. 10.

His upcoming single from the project, “Heaven By Then” with Blake Shelton featuring Vince Gill will head to country radio on Nov. 14. Co-written with Brock Berryhill, Michael Hardy, Jake Mitchell, Randy Montana, Hunter Phelps and Taylor Phillips, the album opener highlights a way of life that can often feel like it’s disappearing.

“We were on a writing retreat in Texas that we do every year, and everybody was out on the porch. I don’t remember who threw a word in here or there and who didn’t, so we ended up with a bunch of writers on ‘Heaven By Then,’” Gilbert notes. “To have Blake Shelton and Vince Gill on the song meant so much to me. Those two brought so much to the table and gave it a voice I didn’t have. We were all in separate places when we recorded, but it was a cool way for everyone to put their spin on it. They just did what felt natural and sonically you hear that.”

Gilbert had other friends join him on the new project as well, including Jason Aldean on “Rolex On A Redneck,” Toby Keith and Hardy on “The Worst Country Song Of All Time,” and Jelly Roll on “Son Of The Dirty South.” Marking three years since his last release, Gilbert is a co-writer on all of the project’s 10 tracks.

“I’ve always taken a little longer than most artists, especially in this genre, to put an album out and that’s partly to do with me being a perfectionist,” Gilbert adds. “We’ve been looking forward to getting this album out for a long time. I’ve been blessed to sit down with some of the best writers in the country, and I feel like we’ve written some wonderful stuff.”

Gilbert will kick off his co-headlining tour with Five Finger Death Punch on Nov. 9 in Grand Rapids, Michigan. The tour will run through Dec. 17. 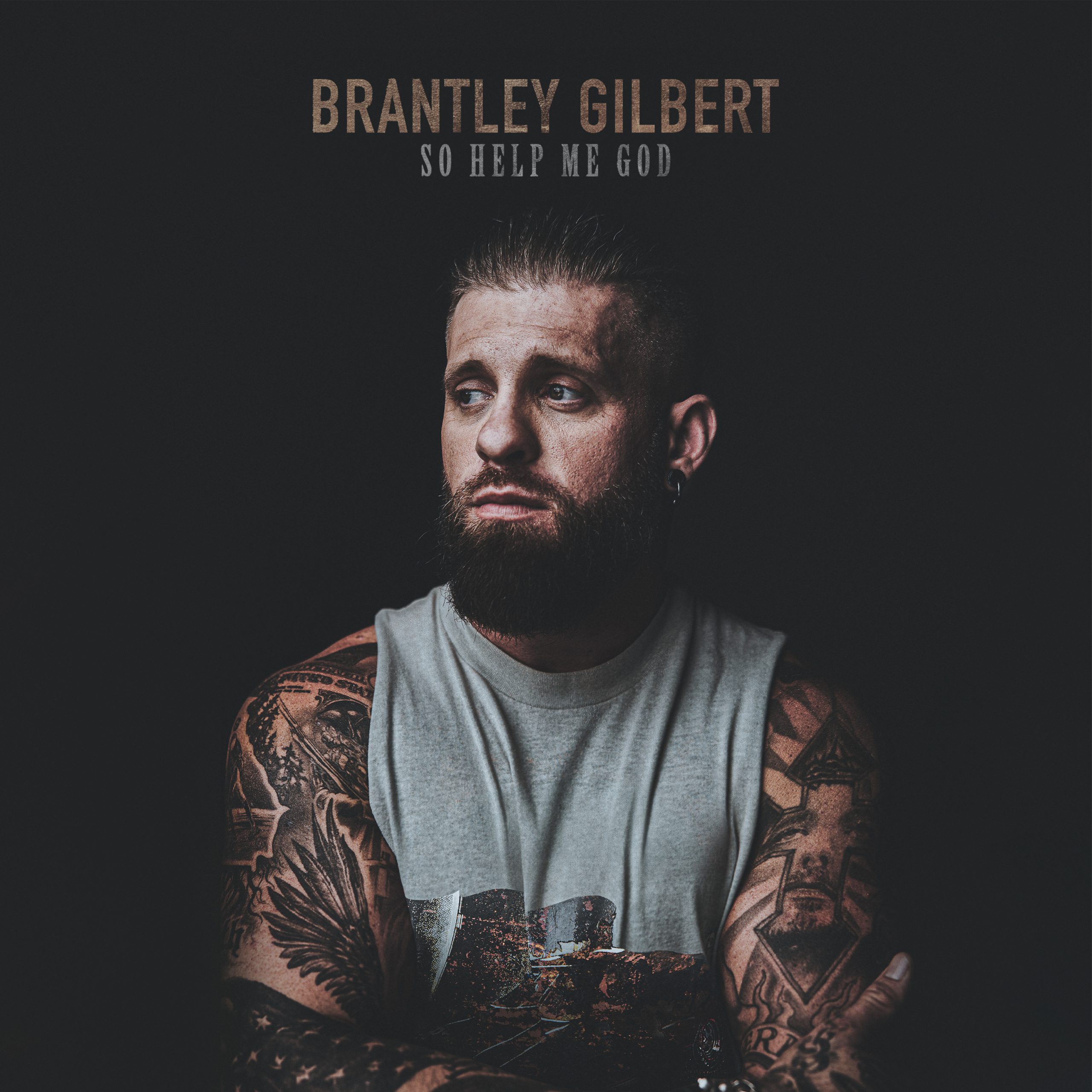