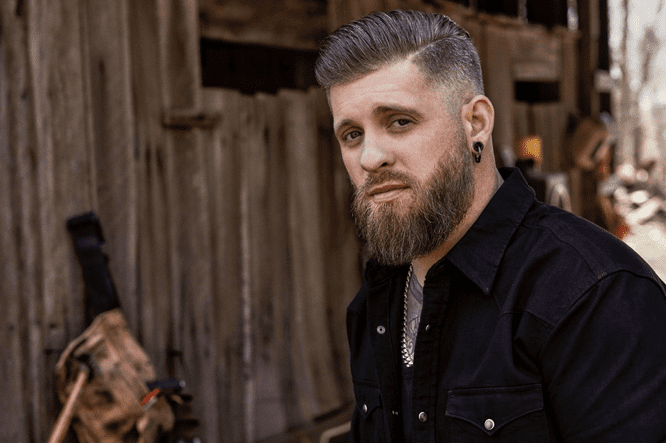 The tour will kick off at Van Andel Arena in Grand Rapids, Michigan, and hit 20 more cities before wrapping in Las Vegas on Dec. 17. The trek includes a Nashville date at Bridgestone Arena on Nov. 16, and a Knoxville show at Thompson-Boling Arena on Nov. 17.

Fan club pre-sales for both artists begins today (Aug. 16). All other pre-sales begin Aug. 18, and general on sale starts on Friday (Aug. 19).

The run is not the first time Five Finger Death Punch and Gilbert have joined forces, as the two partnered on their global No. 1 hit “Blue On Black” in 2019. The track also featured Brian May and the song’s original performer Kenny Wayne Shepherd. To date, the collaboration has garnered a staggering 110 million YouTube views and 62 million Spotify streams.

Gilbert recently released “Son Of The Dirty South” featuring Jelly Roll via The Valory Music Co., readying fans for the “Son of The Dirty South Tour,” where the two artists will co-headline a run of tour dates across the southeastern U.S. this summer.