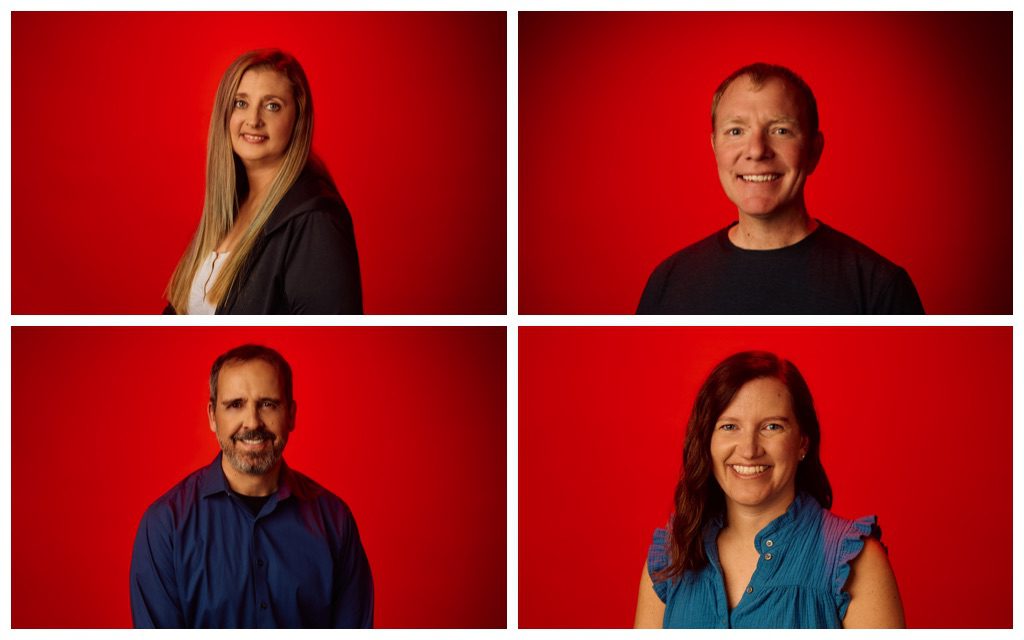 Mtheory works alongside artist managers and their teams to provide the necessary knowledge, resources, and additional personnel to build their clients’ careers, all while organically growing the size and engagement of artists’ fanbases. Their growing offerings of services and realms of expertise include strategic marketing, DSP relations, product management, tour strategy and marketing, live operations and production expertise, business affairs, digital and social marketing and strategy, creative services, and CRM and analytics. Mtheory also holds key relationships in distribution as well as project management capabilities enabling artists and managers to operate in an independent environment.

The company currently works with over 25 managers representing over 100 artists across multiple genres, including Galantis, Jelly Roll, Masego, Twenty Øne Pilots, Tyler Childers, Zac Brown Band, and many others.

Carlson opened Mtheory’s Nashville office in 2017 after spending time as Head of Digital Business Development for Borman Entertainment and Executive Vice President of Universal Motown and Republic Records. She began her career in terrestrial radio before venturing into the online music space in 2000. Carlson is part of the Academy of Country Music Diversity & Inclusion Task Force, a Board Member of the Music Business Association, NIVA, and the Women’s Music Business Association. She is also co-creator of the Nashville Music Equality group and mentoring group Digital Divas.

In addition to her promotion, Carlson also announced the promotions of multiple team members as well as a key executive hiring, including some in Nashville.

Michael Corcoran, who joined Mtheory in 2017 after spending time as a tour and production manager and in artist management, has been named General Manager of Mtheory. He works with management teams for artists including Tyler Childers, Zac Brown Band, and Jelly Roll.

Ed Rivadavia has joined the Mtheory team as Senior Vice President, Head of Digital. With over 20 years of experience in the music industry, he began his career as an intern at Polygram Group Distribution and a Midwest radio promotion regional for A&M Records. He most recently held positions as VP of Digital Strategy at Sony Music Nashville, Chief Marketing Officer for comedy label 800 Pound Gorilla and Head of Music with leading influencer marketing agency Songfluencer.

Kaitlyn Moore has been named Vice President of Marketing at Mtheory, overseeing teams in the Nashville office and working closely with artist managers and their rosters. She has been part of the team for five years and previously held positions at Maverick and Monkeyville on Vine.