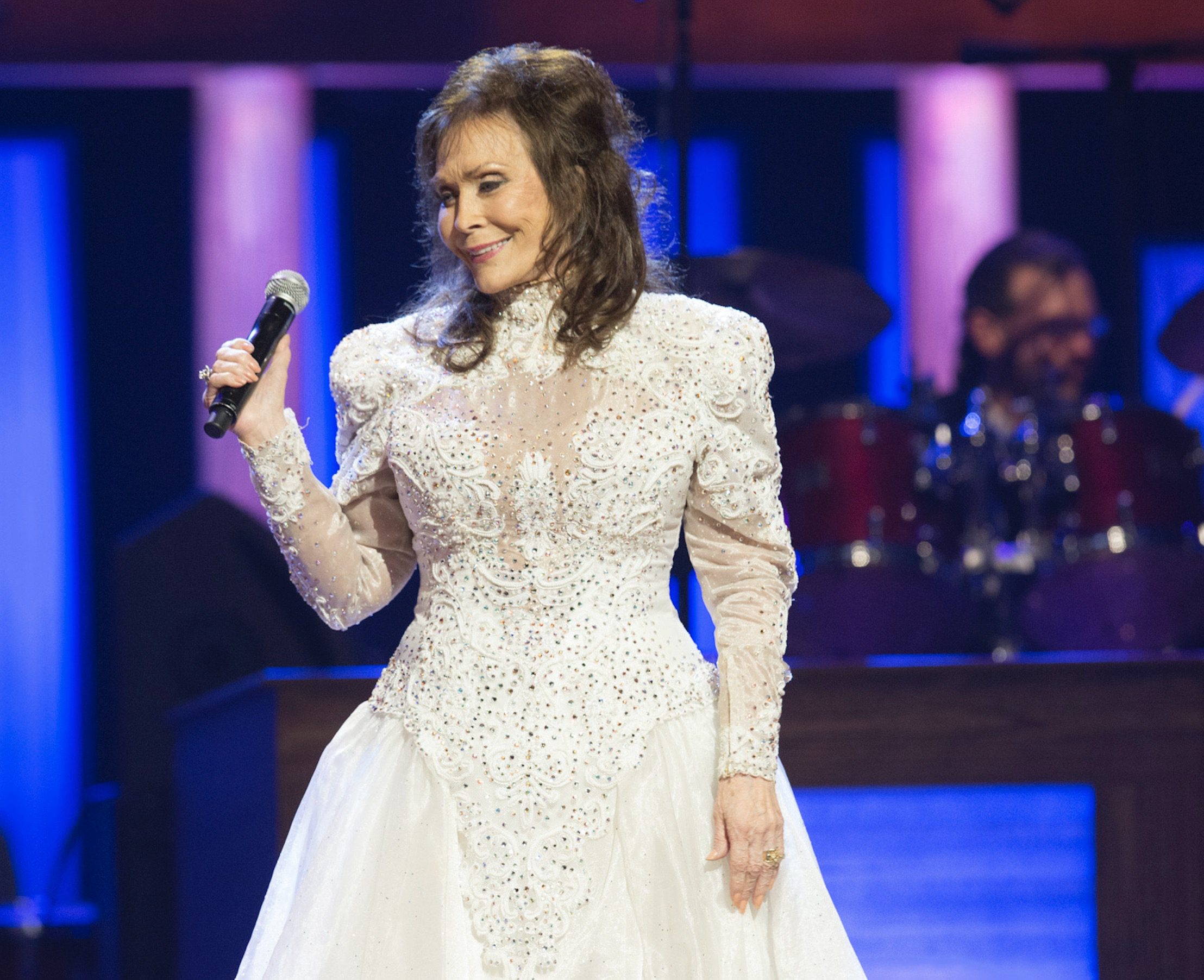 The Grand Ole Opry will honor one of its most beloved and iconic members, Loretta Lynn, this week with all Opry shows planned during its 97th Birthday week, paying tribute to her life and legacy. The legend marked 60 years of Opry membership on Sept. 25.

Saturday’s live show, radio broadcast, livestream and Circle Network broadcast will be officially dedicated to the country legend, who passed away Tuesday (Oct. 4) at her home in Hurricane Mills, Tennessee. WSM’s Coffee, Country, and Cody will celebrate Lynn’s life with show visits from Opry members and other Lynn friends.

“There is no monument, award, or musical performance that can ever begin to recognize the incredible woman Loretta Lynn was or the contributions she made,” shares Dan Rogers, Opry vice president and executive producer. “There was absolutely nothing like the moment when Loretta was introduced to an Opry audience that would spring to its feet before she had even taken the stage. We are thankful for her life and career and humbled to honor her this week. Loretta and the Opry are forever connected, and as long as there is an Opry, Loretta’s treasured music will live on.”

During last night’s Tuesday Night Opry, several Opry members paid homage to Lynn with their performances, including Jeannie Seely on “You Ain’t Woman Enough,” Chris Young with a portion of “After The Fire Is Gone,” and Carly Pearce with a song she wrote, “Dear Miss Loretta.”

Lynn last performed on the Opry on January 21, 2017 when she inducted her sister Crystal Gayle as a new member of the Grand Ole Opry. That evening, Lynn performed “Fist City,” “You’re Lookin’ at Country,” “You Ain’t Woman Enough” and “Coal Miner’s Daughter.” Earlier this year the Opry recognized Lynn’s 90th birthday featuring performances by Gayle, The Gatlin Brothers, Maggie Rose, and the Opry debut of duo Twitty and Lynn, the grandchildren of Lynn and her frequent duo partner Conway Twitty.