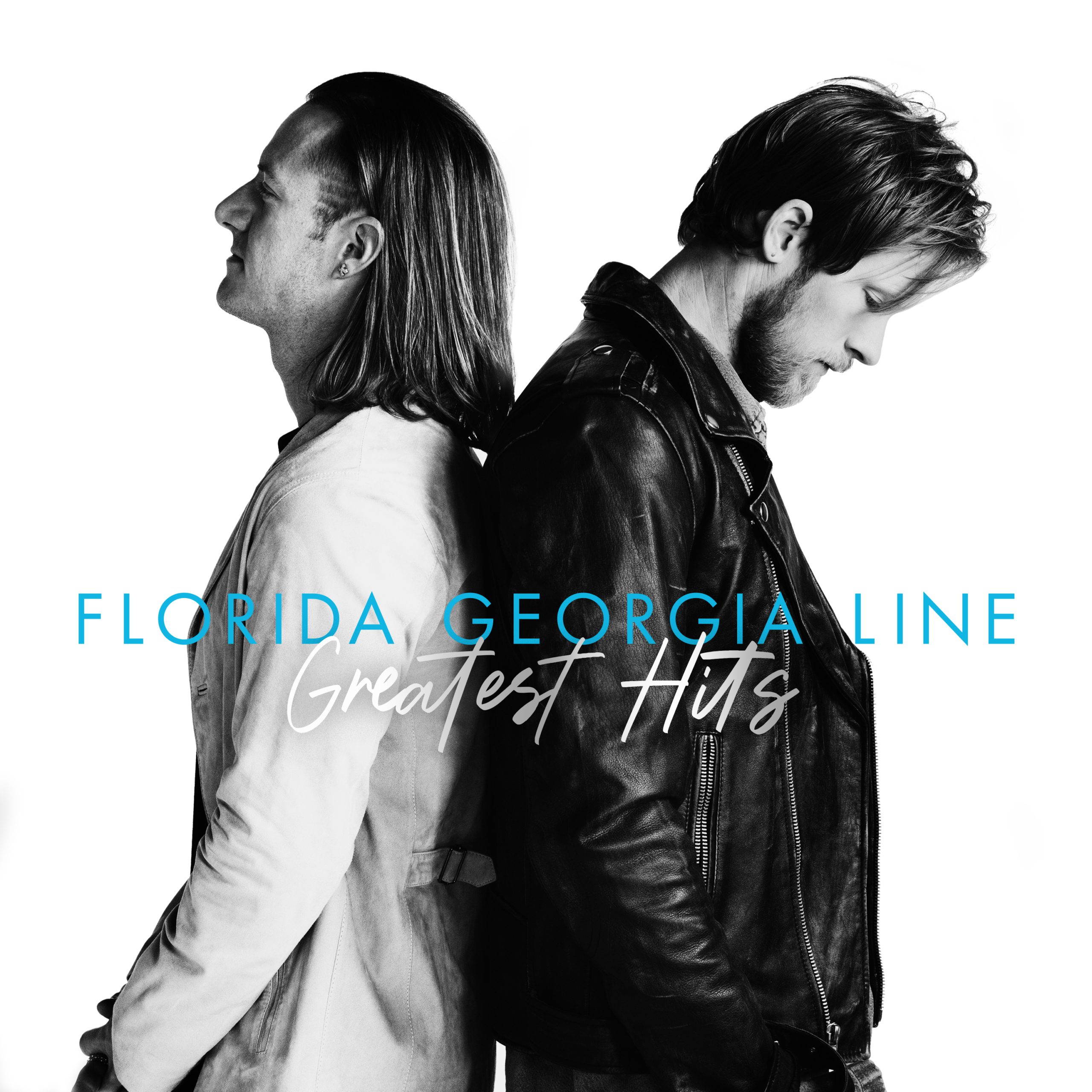 FGL spent 10 years as one of country music’s most influential acts. They burst onto the country music charts in 2012 with “Cruise,” a song that would become a record-breaking No. 1 country hit. “Cruise” earned Diamond certification from the RIAA, becoming the first country single to attain sales and streams equivalent to 10 million units.

FGL’s Tyler Hubbard and Brian Kelley have since went their separate ways to focus on solo music, playing their last show together on Aug. 31 at the Minnesota State Fair.

The Greatest Hits package is due out Oct. 28 on Target Exclusive Vinyl, and will release digitally on Nov. 9. CDs will be available Nov. 11.