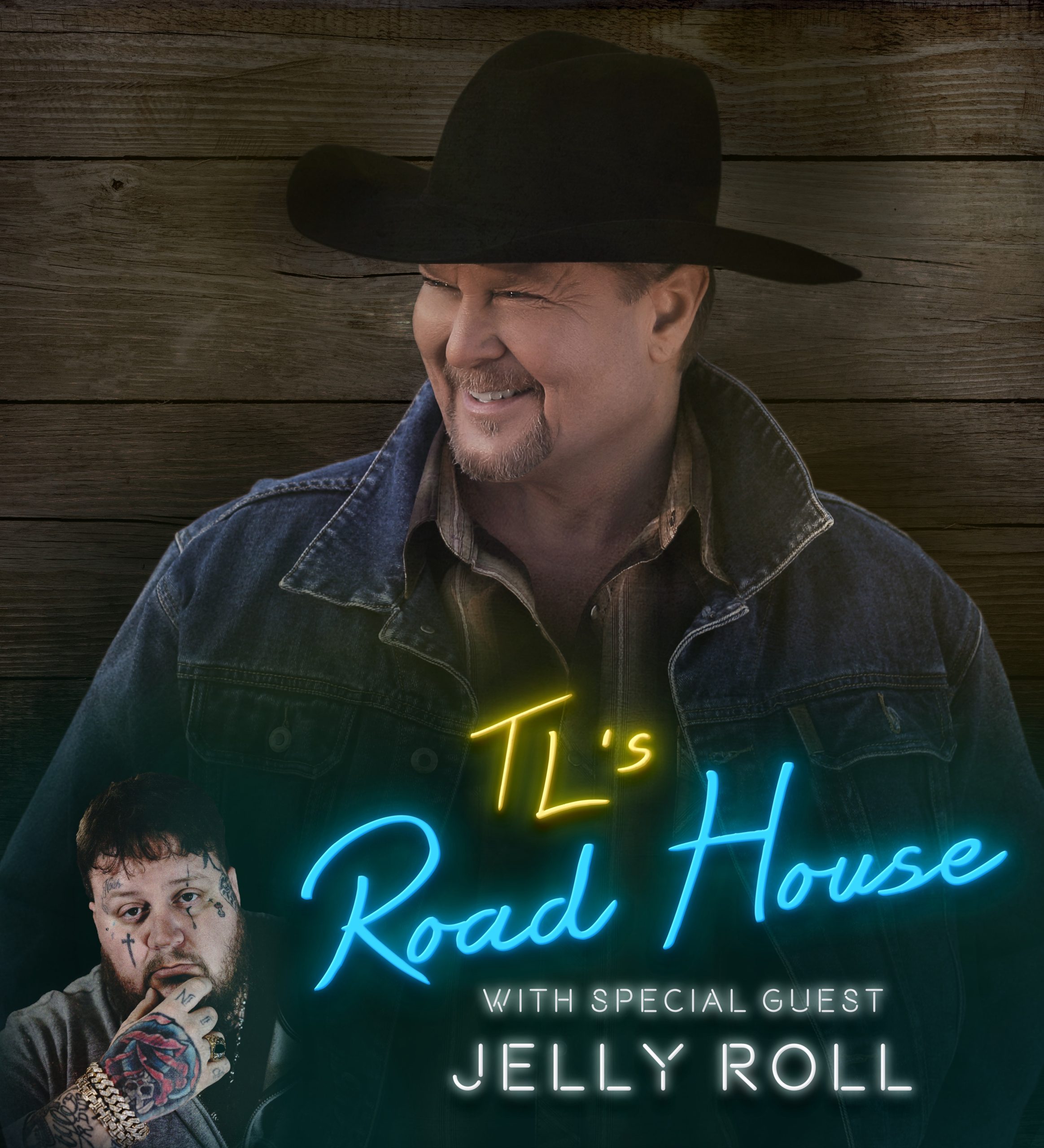 TL’s Road House will also feature Jason Aldean, Lainey Wilson, Michael Ray, Dustin Lynch, Tracy Byrd, Alexandra Kay and Dee Jay Silver this season, with more to be announced. Taking place on the country star’s tour bus, the series aims to leave no question off the table as Lawrence sits down with some of the biggest names in the genre.

“I’m really excited to launch TL’s Road House,” shares Lawrence. “There are so many artists and people in the industry that I’ve wanted to sit down with—ultimately, I just wanted the chance to get to know my peers.”

In Jelly Roll’s episode, the singer/rapper/songwriter discusses everything from his first stop after prison to his take on the evolution of country music.

“It’s definitely a learning curve putting this podcast together,” adds Lawrence. “Cameras have fallen for sure, but we’ve made some good adjustments after getting a few in the can.”

The podcast will premiere every Wednesday morning via Anchor and is available on Lawrence’s YouTube Channel.

TL’s Road House is the latest addition to Lawrence’s industry portfolio following upon the success of Honky Tonkin’ With Tracy Lawrence, his award-nominated and nationally syndicated radio show.